Ports and Multiplayer: A Singleplayer Perspective 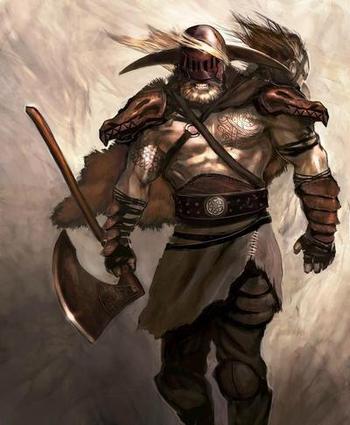 It finally happened that console game (or PC) you didn't pick up because you play on PC (or console) finally arrived. The gracious gods of game development have answered your pleas and that game once reserved to join the Valhalla of only one box of its chosen gaming saints has graced the elysium fields of your system. That charismatic character you loved to hear about has finally arrived led by the valkyrie of the pre-order for 10% off. Your character stares and says to you proudly "It is time". Or at least that's how it should have been.
Yet instead this tale of heavenly gameplay and heroic character development was not really such a happy tale, at least, for you. No, no such actions happened, the tale you experience is far different. Instead a more sinister Grimm twist of fate takes place to that innocent beloved game.

Yet How It Has Become
It finally happened that console game (or PC) you didn't pick up because you play on PC(or console) finally arrived. The lazy gods of game development have answered your pleas and that game, has been delayed for 3 months. Reserved to join the hell of other ports so the developers can do more important things, like make a new hat DLC to charge 15$ for. That charismatic character you loved to hear about shakes his head when he sees you, in shame you pre-ordered this game just because it was 10% off from the Mafia member standing in front of him, behind a badly cleaned glass counter. Your character stares at you sadly and says "tough luck kid". 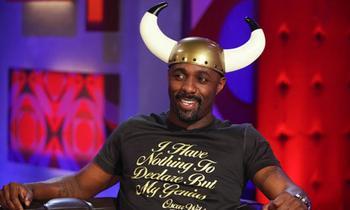 3 months later your character shuffles up to your front door, covered in the scars of release date changes and clothing ripped and torn at the seams by poor programming. You walk up to him barely remembering who he was, he walks in your room, sits down on the couch, turns on your console, and proceeds to spin in circles while sitting and saying "hi hi hi h..." --You look outside, a baseball floats still in mid-air. You look back to your character he sits, emotionlessly staring at you, then falls to the floor and rolls around like a tin can, exactly in the same position as when he was sitting. You see a white flash, and then everything turned blue.

Casting In to Port 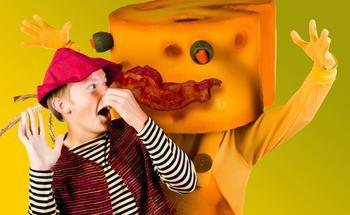 Game ports shouldn't be a horror story for gamers to recollect with cold chills, so why does it happen that they frequently are? The problem is partially our fault and at the same time, the quick money mentality pervading the industry today. After all, the game had its prime for the previous systems gamers, why bother double-checking your recipe, the last client loved it with that fresh cheese you used 16 hours ago. Well believe it or not but to make something fresh and enjoyable, you still need to pay attention and use fresh ingredients even with an award winning recipe. Otherwise the meal you end up serving, well that 16 hour old cheese, just makes everybody sick. 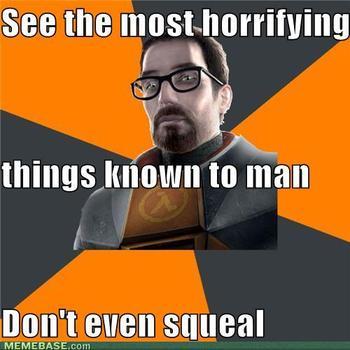 This is where my personal anger comes into the equation, as mentioned before in insightful comments by Elsa, and GlitchMaster in the previous article. Gaming seems to be free reigned and unrestricted when it comes to development as of late, often, not to our favorite interests. However, the year of 2012 has been a particular doozy for gamers. Nobody could have forgotten the disastrous events of Skyrim on the PS3 or the ending, DLC fiasco, and quality issues with Biowares Mass Effect 3. To a lesser extent 2011 began to show this factor with the shameful release of Rage by Id and Duke Nukem Forever. Colorful food references and fan-fiction about the personification of a videogame console aside, let me shed light, and add the seasoning (I promise this is the last one) to why we need to care more then we care now.

The Evolution of Gaming, and The Trials It Will Bring

Having been growing up with the evolution of gaming, I've progressed with the way gaming has been shaping itself, and to be humble to myself, for about the last 10 years. What I feel now however, is with all good things, there must come, a time when a group must stand up for itself if they truly wish for change. I will say I like the direction gaming is heading in, and it promises, along with hardware a bright and amazing future awaiting us, but, what if that future could not be decades away, but a simple matter of years. This is what I feel is the crossroads gaming is currently standing at. 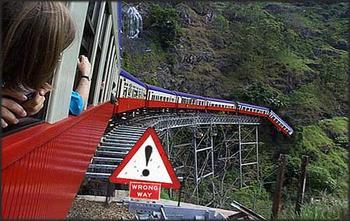 To put to the grindstone an overused, but true example, the COD(Call of Duty) franchise is probably the definition of the evolution of a gaming franchise, and also represents the problems of success we need to address, if we want gaming to flourish and not become moldy, 16 hour old cheese. As we know COD was once not the giant money-grubbing franchise it is today, and neither was Activision. Yet times changed, and the point of divergence I feel is the time period where the 4th COD was released.

The Gaming Conundrum of Multiplayer

Having played the 4th COD and, in fact, enjoyed it immensely it came to me a great disappointment what later on become of the franchise. This can be called the remarkable new age renaissance multiplayer gaming began to experience as a consequence. As previously mentioned indie gamers are the ones who unconsciously invented the issue of DLC. Yet big gaming is the one which has invented the most controversial, and confusing side of gaming today, multiplayer. 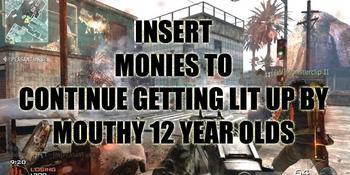 Yes it could be said the reason we're so at fault is because it is in fact our fault. Having more friends isn't a bad thing, having more things to do with your friends isn't a bad thing either, but it shouldn't take away from the art, that a good singleplayer game can represent. Yet the problem is multiplayer, which is both irreplaceable for us gamers, but also the campaign which is irreplaceable for the singleplayer gamer, the immersion lover. Nobody wants singleplayer to die, but unless we join arms with our multiplayer friends and convince them, singleplayer does in fact matter to their games, we might be looking at a future not of characters we love and still love today, but of glitchy, emotionless, faces.
Login to vote this up!