3:02 PM on 04.10.2012 (server time)    0
Ah, the mascot/franchise-based kart racing game. Once an oft-abused staple of the cash-in side of game production, the tendency for publishers to slap their characters into a realm of zany tracks and madcap fantasy weaponry seems to have mostly faded from the public eye. Aside from the continued persistence of the Mario Kart series, the rush to milk properties by slapping new wheels on them that surged in the 64-bit era and hung on a bit into the days of the PS2, Xbox, and Gamecube has mostly faded into antiquity.

Personally, I'm disappointed by this. And I want to bring it back, with a racing take on the most inappropriately glorious series for the role. Ladies and gentlemen, allow me to pitch... 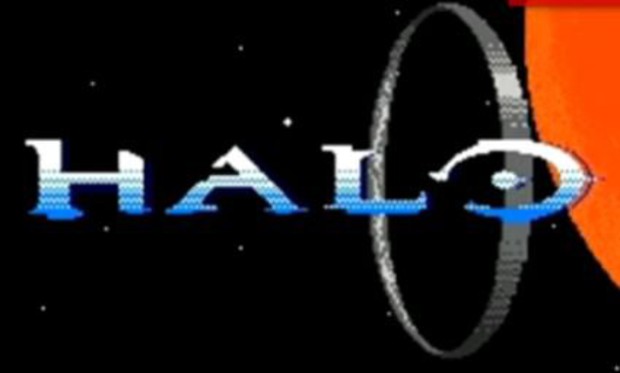 Since I doubt the chances of 343 Industries getting to so desperate a cash-in point to make such a game anytime soon, Karting Evolved would have to be an indie, not-for-profit effort. Given the success of such homage style games as Abobo's Big Adventure, Super Mario Crossover, the PixelForce demakes, and more, I imagine it'd be possible to find an audience willing to donate to make things happen. Granted, it's more than likely to stay just a dream, but if anyone else out there is as crazy as me, don't hesitate to get in touch; I've put a lot more thought into this than is probably healthy for someone who can't do sprite art or code, and it'd be like writing a novel to go into it in-depth here.
#OpinionEditorial
Login to vote this up!