10 things you never asked for from The Silent Protagonist

No one quite believes me when I tell them this. Then again, I never shut up about video games so that's probably why. So yes, I'm as old as Jonathan Holmes if that's really that old. I'm not much on the social concept of being "grown up" anyway since its really not the same thing as being mature. I guess the only thing being my age as a gamer nets you is a vast exposure to nearly 30 years of video games.

My parents never should have taken me to see Tron at the age I had nothing but questions to ask. I asked "Can we go to an arcade?" and that was what ruined me in their minds. 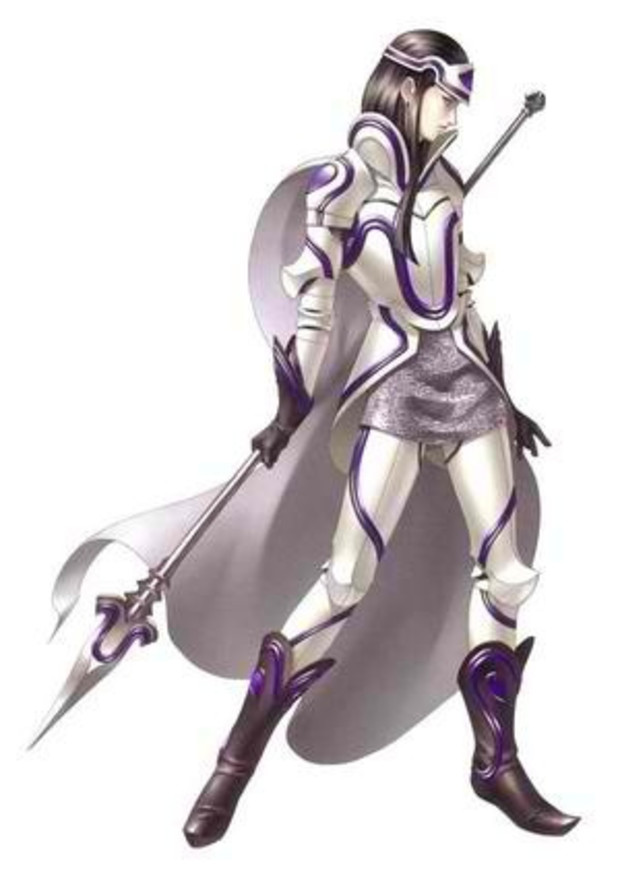 If a game has a beastiary, I'll thumb through it, then I might stuff it, then I might lose track of time on the wiki. Some games throw myth in with no real respect to it while others go for a creative take or a more literal representation. While I do get caught up in the exploration in Skyrim, when I'm hearing the story and lore I'm drawing connections to Norse mythology in the back of my head, seeing Sovengarde as Valhalla, the spirits of fallen warriors - the einherjar - making their way there and the coming of Alduin running parallel to Fenrir and Ragnarok.

Its just how I process things now.

And that's it. Ten things about me. Thanks for reading.
#ShareonCommunityBlogs
Login to vote this up!