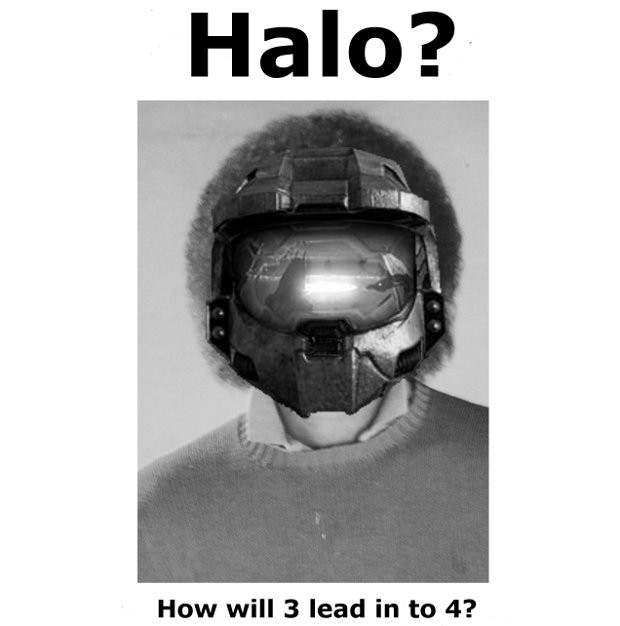 Jack your volume down if you're up for some terrible singing, as my mic sucks less than I thought and picked up at a higher level than I expected.

Legit writeup coming soon, based mostly on content from the terminals in Halo 3 and Combat Evolved Anniversary, as well as the Datapads in Reach, and the lore I've been nerding out over for way too long now.

No, I won't do this for karaoke at PAX East. At least not within the time it takes to get through my first two drinks.
#ShareonCommunityBlogs
Login to vote this up!