Congratulations, ME3 outragists, on finally getting what you deserve

I thought I'd said my peace regarding the whole Mass Effect 3 ending issue in my prior two posts on the topic, but with the recent, ridiculous Federal Trade Commission complaint... I noticed something. There's a pattern to this behavior. A pattern I don't like, and, to be honest, that frightens me a bit. If you caught this post in the first few minutes of it going up, you may have noticed a little snipe at the end, expressing my sympathy to any woman who had to deal with the attentions of these crybabies, which I deleted because it felt off-topic and a bit too much of a stretch. No more.

Those of you petitioning for an entirely new ending to ME3, complaining to the FTC, drumming up support for this kind of crap through the dispicable Retake Mass Effect campaign... you're basically the "white knights," third wheels, and penises-in-a-glass-case to your unrequited love, the Mass Effect franchise. You're collectively tantamount to the sort of sleeper-cell date-rapists that invest who knows how many hours trying to score "points" with a female acquaintance, only to be supremely outraged and indignant when all that effort is seemingly for naught when she chooses another man over you, and it makes me sick to my stomach. 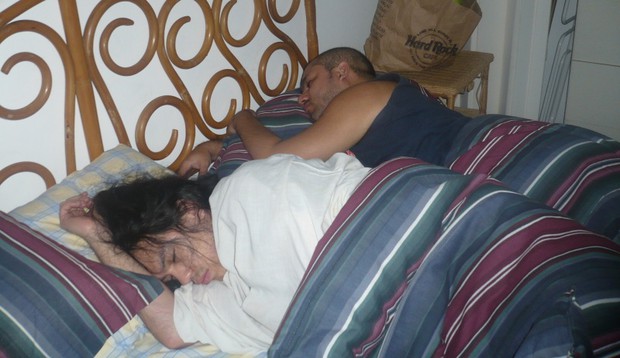 But you've made your bed now, ME3 whinemob, and I hope you get what's coming to you as you and BioWare's writers lie in it, for some brief, fleeting, half-hearted, and unsatisfactory moment. Truly, you have come together to get what's coming to you. And BioWare, well, one can only hope people are quick to forget your subsequent walk of shame.
#ShareonCommunityBlogs
Login to vote this up!