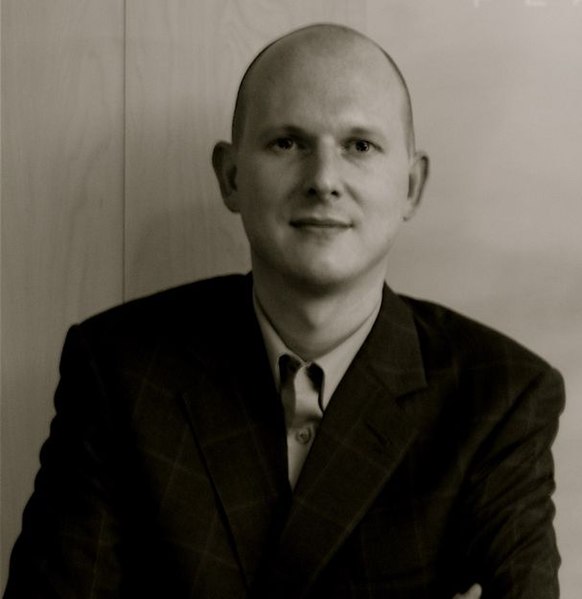 Microsoft announced today that Phil Harrison would be joining the company, taking the role of Head of Microsoft Games Studios Europe, overseeing studios like Lionhead Studios and Rare, and effectively replacing Peter Molyneux (Microsoft officially denies it, saying Molyneux's position is still vacant). Phil Spencer, corporate vice president at Microsoft Studios, said "[Harrison] is one of video gaming's true visionaries, and his experience overseeing global studios and deep industry relationships make him the ideal person to lead our European efforts. Under his leadership, we look forward to continuing cultivating the best talent and growing our business in the region"ť. You are probably thinking it's just PR talk. Not really. This is actually a big deal.

Let's back up a little though, in case you don't know who Phil Harrison is. Remember the Rubber Ducks video from E3 2005, showcasing the amazing things the PS3 could do? He was the guy on stage who introduced it. He was a game designer and graphic artist in the UK in his early career, then moved on to be the head of development for Mindscape International in the early nineties. In 1992 he joined Sony and has been a part of the launch of the PlayStation and its successors. "When we launched PlayStation we really had no idea we'd be talking about an industry that would more than triple in size and reach a 3rd of US homes so quickly."Harrison said in a Q&A on Slashdot. 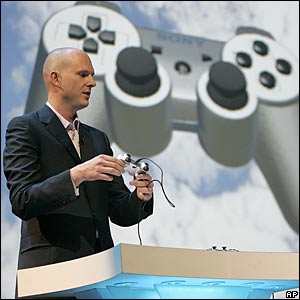 In 2005 he became President of the Sony Computer Entertainment Worldwide Studios, where he was responsible for game studios across the globe, including Polyphony, Naughty Dog, Media Molecule etc, with a team of 2,500 people and fourteen studios. "This is the man who championed SingStar into existence. And EyeToy. And Killzone. And took a bet on LittleBigPlanet when it was just sketches on paper." develop's Editor In Chief Michael French says in his post about the move. Calling him the Steve Jobs of gaming might be pushing it, but he is up there with the forward thinkers of the gaming industry.

He left Sony in 2008 and had leadership positions at Infogrames, Atari, and Gaikai the cloud-based gaming service in 2010. It has been a while since he has managed gaming studios, which gives interesting prospects to the future of Microsoft. He was obviously hired for his vision, but it remains to be seen if they will influence the company's future projects or if the corporation will change him. I honestly doubt it but you never know: Sony and Microsoft have two very different environments.

Harrison showing off Home at GDC 2007

He always expressed interesting views however, on how social games, mobile platforms and internet browsers will be at the core of how we play in the future, or how the next generation could be disc less.
â€śThere is no doubt in my mind that there is a generation of kids already alive that will never buy physical media." he says speaking to Develop ). "[...]The games industry has to wake up to that or it will watch its current business model dwindle and die."
"The games industry is addicted to retail revenues. They feed the entire machine and it makes the whole product planning process revolve around delivering a disc in a box in Q4. And then repeat. We have to step off that treadmill. Every boardroom in the industry is struggling with this."

He is a man who gets it, and Microsoft needs someone like him to have a shot at being the leader of the next generation. With the Kinect, a clear stab at the casual market the Wii dominates, and the last update to the Xbox pushing content straight to the console, it clearly wants the 360 to be the main entertainment device of your home. It feels like Harrison was brought on to give a "Sony" edge to the multi faceted company, and effectively turning it into the powerhouse of the next generation. Success in achieving that goal remains to be seen, but on thing is for sure: hiring Phil Harrison paints a very interesting picture of Microsoft's future.

The battle for tomorrow? It started yesterday.