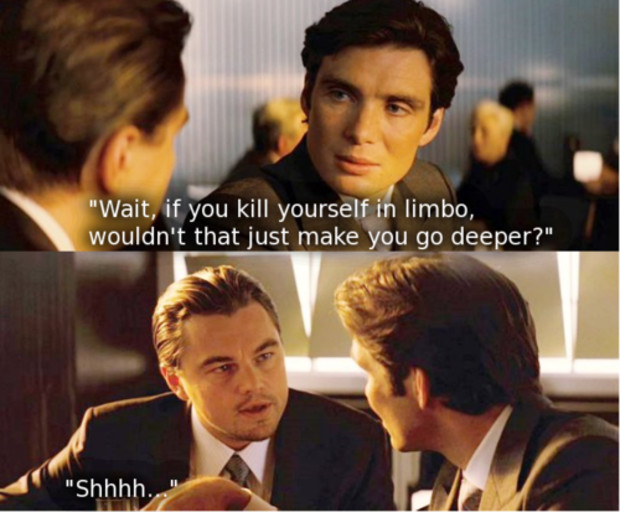 
I just finished my first playthrough of Mass Effect 3 and boy does it raise some questions. The ending here especially interests me. For the last hour I've been searching forums for opinions about the ending(s). I was personally super disappointed by the ending sequence that starts after sheperd is hit by the Reaper Laser.

The whole last sequence seems to completely change everything the series established. Every ending destroys all the mass relays around the galaxy. This action in itself makes the ending unbelievable. Considering the Relays are the only way to feasibly travel between systems the whole fleet you bring to earth is stranded for eternity. Many planets wouldn't survive without off world support and trade, and even if they somehow built a relay they couldn't use it without a matching relay. On top of that in Arrival for Mass Effect 2 it's shown that destroying a relay is catastrophic and would result in the destruction of nearby planets, like earth. Plus the citadel explodes over earth and would presumably be big enough do destroy most of earth when it fell.

Also it's not explained how Anderson gets to the Citadel in the first place as he is not ahead of you during the run to the beam. Plus there is literally only one path to the platform in the end so it's literally impossible that he could be on a different path as you are. Then when you confront The Illusive Man you kill him in a single shot, which doesn't seem feasible considering he's reaper controlled. Saren could take a shot to the forehead and live, plus you would think he would have some kind of barrier of shield.

Then comes the child reaper god. This makes zero sense. If the Reaper leader was part of the Citadel the whole time then why would the Reapers even need Sovereign to activate the Citadel Relay. Plus the face that he appears to be the same child that died on earth in the beginning of the game. You could make a case for the Reaper appearing as something significant to Sheperd, but it's still a little unreal.

Lastly there is a theory floating around that the ending is actually an hallucination. That sheperd is actually knocked out by the Reaper Laser and is imagining the events of the endgame. In this theory, the choices at the end of the game are actually Sheperd fighting indoctrination. The child is the Reaper inside of him and gives him alternatives but is really trying to trick Sheperd into embracing the Reapers. Here's a link that explains it better than I can and rallied me to believe the theory is correct.

I really look forward to seeing how this theory evolves in the future.
#ShareonCommunityBlogs
Login to vote this up!