11:07 PM on 02.25.2012 (server time)    0
I want movies to be more like video games. i want to be able to control the actors, participate in violent combat and skip over the parts of the story I don't like. This would reduce the Star Wars prequel trilogy to a bunch of light saber battles and an occasional duck-and-cover shooter because there's nothing of merit for me to be sitting and watching unless I'm really into midichlorians and knowing Darth Vader was such an emotional wimp. By having it playable, at least my time and money is not wasted. 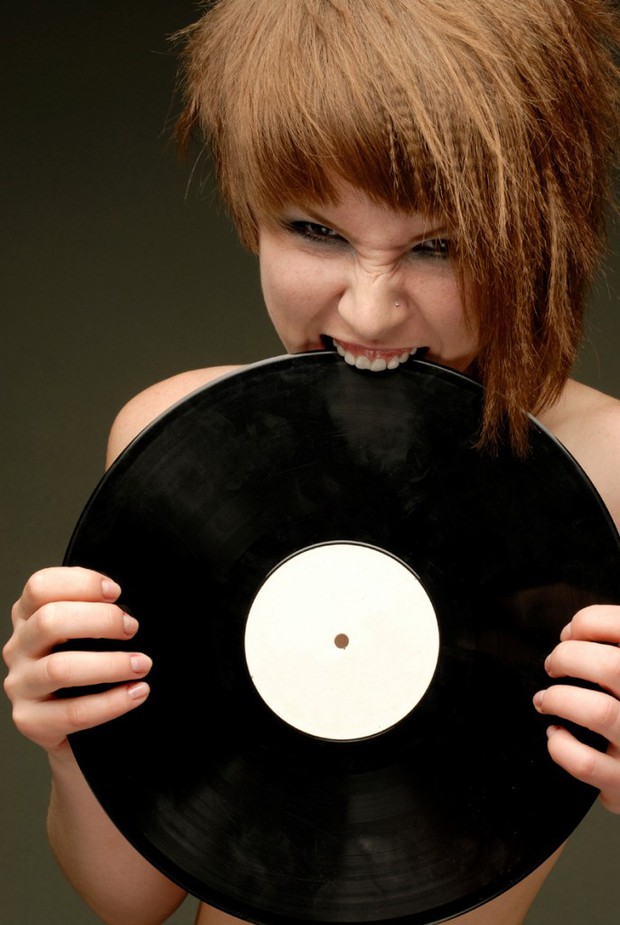