7:50 AM on 01.07.2012 (server time)    0
Saying that almost everyone on this dear website has had some experience playing an online multiplayer game wouldn’t be a stretch. There are millions of people that make up these online games and similar to reality itself, there seems to be certain stereotypes that players fall into. Only recently had I noticed this and I took it upon myself to look deeper into the matter. After drawing up numerous tables, graphs and crunching the figures, I have come across 4 common but no less dangerous, annoying (or hilarious in some cases) stereotypes that match up perfectly with characters from popular television shows. Coincidence? I think not. Spread the word folks, it may save somebodies life. 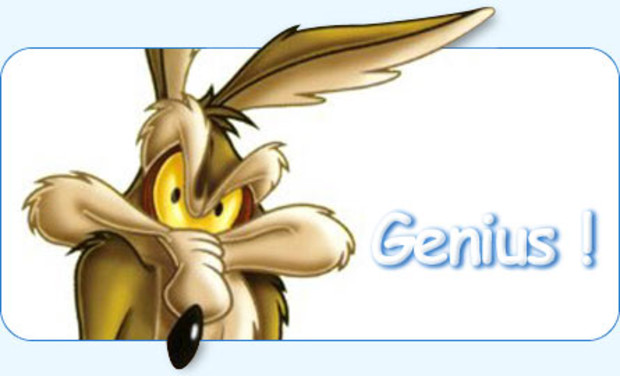 If for one second you outplay this guy, you will regret it. He becomes beyond obsessed and forgets all about the objective and does everything in his power to take you down. Team killing. Elaborate traps. Suicide runs. Nothing is out of the question as long as he gets his target in the end. It is hilarious to witness, and even funnier if you’re able to outwit him constantly as he becomes more desperate.

These were just 4 stereotypes I came up with a incredibly sleep deprived brain so go ahead and add any more that you can come up with in the comments below! Even better, what type of player are you?
Login to vote this up!