"Oh f**k, it's one of those games are racist and sexist rants (close tab.)"

Look, I understand that the topic has been done to death, but what I want to look at is the (in my opinion) the seriously outdated approach to a modern world.

I read a e-mail in GamesMaster titled "Same old, Same old..." which went on about almost every game having male, white hands and how women were never portrayed in games with warfare, even though their are many women in the army. They replied with this, "Most gamers are probably too busy worrying about reloading and deciding which perk to go for to think about this, if we're honest." They did support his arguement at least.

I have a real bone to pick with this though, Maybe it's just a result of having too much time on my hands, but it reminded me of a comic I read, about film theory. It said something along the lines of,

" as a more diverse crowd emerges, the white, heterosexual and male protoganist is becoming increasingly outdated, redundant, and frankly stupid. When we go to the cinema, we want to relate to the characters, and we can even be sub-consciously influenced by them. But people who are homosexual, furries or a different sex etc cannot, so they must look to different characters, which in turn, have been influenced by the main characters perception." 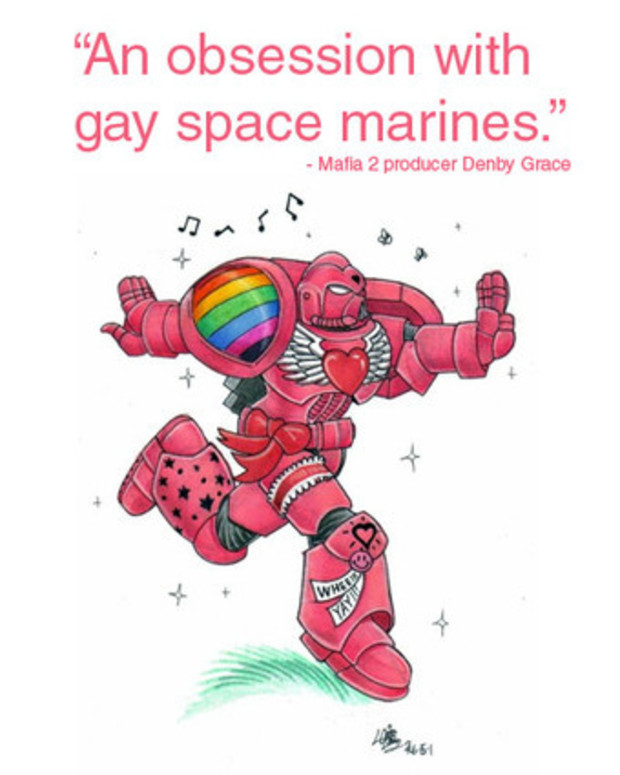 We need to buck up. This shit shouldn't be flying anymore. Maybe in the 50s, but not now. The gaming industry could far surpass everything else, if only it had the balls to not be so damn childish and pathetic.


P.S I think I might make this a two part, since I don't believe I've fully developed my thoughts on the issue.
#ShareonCommunityBlogs
Login to vote this up!