The Myth of the Hero

8:23 PM on 11.23.2011 (server time)    0
It's funny how stories get changed as they're passed down from generation to generation. We read tales of daring deeds, masterful heroics, incredible skill... but how much of that is real, and how much of it is embellished? Bards of old will sing anything to get a copper and a bed at an inn, and I tell ya what: it's easier to rhyme "kill" and "skill" than "coward" and, um... "Howard"? Crap, that doesn't even make sense. See what I mean?

So what really happened? What is the truth behind the legend?

Well, legend has it that the hero cut the tail from the dragon, then scaled its back and strangled it with the tail itself.

Actually, he hid under the bridge and shot his tail off, then climbed a tower far off and shot it some more with like a thousand arrows 'til it died. Nobody challenges a dragon to its face. Are you nuts? 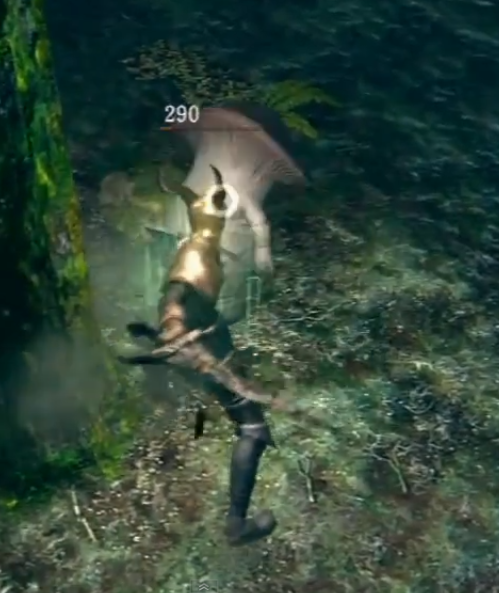 Since about mid-way through my playthrough of Demon's Souls (sic) my mind latched on to the idea of these games being a kind of commentary on the reality of what a hero does or what adventuring really is, as opposed to what gets told in stories afterwards. I doubt From Software had this in mind, but I think every one of us who's played these games has had at least one time where they got past some hard part using less than pure, honorable, courageous means. Is our hero from the game really deserving of that moniker?

By the way, I recommend the excellent fantasy series starting with The Name of the Wind, which is pretty much entirely about this notion of exploring the truth behind legends.
#ShareonCommunityBlogs
Login to vote this up!