Why Are Games...Trying To Be Realistic?

So anyway. I just watched Requiem for a Dream. Most depressing, disturbing, and slightly boring movie ever. I mean, literally, the entire film just made me feel sick. Like actually puke sick.

I believe I have weight issues. I'm not gigantic, but until my garden got so muddy my feet couldn't stick to the ground, I was excercising. So when I saw the length the mother went to to lose weight it made me want to vomit. The fact that people are so insecure just made me worried and morose. Unfortunately, I also didn't have much sympathy for the characters since I think druggies are scummy people. Yes, I know that some people are pretty much forced into it, but for people who volunteer for that fucking lifestyle? That makes me sicker than watching that movie. Oh yeah, and the sex scene was just creepy...

So I guess by now your wandering what the point is. My point is that, in my opinion, is that fictional media is meant to be escapism. So why on earth are developers trying to bring us closer and closer to the realistic part of the world?

WOAH WOAH WOAH. Hold your rage. Yes I understand there is a difference between realism and the real world. The real world is miserable. Realism is where they try to make the experience more believable and intense, which makes it a better product.But fictional media is meant to take us away from the bullshit of the real world, so why in certain games do they insist on thrusting the real world into our virtual one? 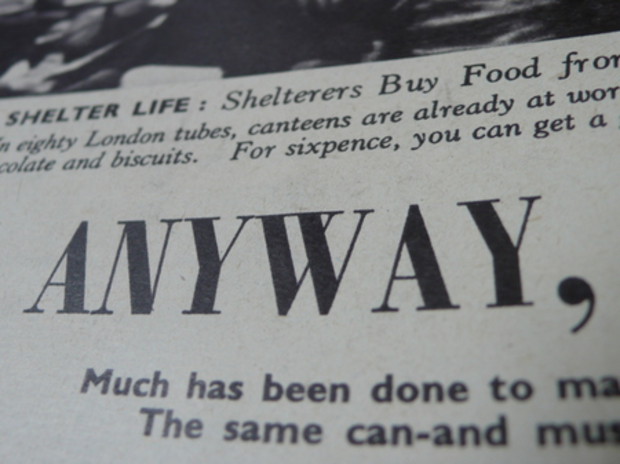 Look, I get it. Media should be covering everything, the good, the bad and the downright disturbingly ugly. We shouldn't all be running around in Kirby's Dream Land or smashing Goombas, but it kinda frightens me. The fact that these things have become so normal and mundane, it doesn't affect us in the way it should.

People always say that "a picture tells a thousand words". So it's not hard to see why game makers would use it as a format to portrat hard hitting stories. I don't remember the guy who made Heavy Rain, but I know he said "that he wants games to become like movies". I'm not saying that's a bad thing, I mean look at Uncharted, it's epic at what it tries to do.

But do I really want my games to be so close to home and uncomfortable as watching Requiem for a Dream? I want to escape from life (not in a suicide-y way or anything), but I don't want to be dragged into a swamp of depression. I want my games to be engaging, interesting. Sure, I don't mind sad storylines, or storylines that question my moral compass or even storylines that make me slightly uncomfortable...

But I know, when I tune out of the world and all it's misery, especially since the pressure of drugs is growing as many of my friends have started smoking marjuana, some even taking E, I want to go somewhere else. I don't want an almost parallel world displayed in front of me.

I guess, that's hypocritical, considering I love Deus Ex : Human Revolution. But I argue that it's different, since it is different enough to make me believe it, but not so much that I feel trapped inside it.

I don't really know what |'m trying to get across, so I'll leave you with a quote which may or may not be related to this topic, it depends on your interpretation.


Satisfaction consists in freedom from pain, which is the positive element of life.

Now point out the flaws in my argument in the comments.
#ShareonCommunityBlogs
Login to vote this up!