An idiot wakes up, almost goes back to sleep, but catches himself. He heads downstairs and into the kitchen, stumbling into several walls in the process. Has cereal, and gets dressed and heads out the door.

At the train station and a nervous excitement grips hold of my stomach. On the first part of the train journey a tight grip on my stomach makes me want to puke as the daunting task of crossing London takes hold, but the excitement pounds it back. On the next part of the journey it gets interesting. People dressed as all manner of things, boarding a crowded underground tube. Two women holding parts of a giant nyan cat make me smile with excitement, and I start to tap my feet in anticipation of attending an event I have only ever seen through a computer screen. I arrive at the center and I stand in awe at the pilgrimage I see as hundreds flock to the place.

I enter the hall, and follow the crowd, like a sheep who has no idea where the fuck he is going, and head towards the ticket people, Early Entry ticket printed off in hand, and nervous smile spread across my face. I recieve a nice big free bag of goodies and take my place in line. All the while this guy is following behind me 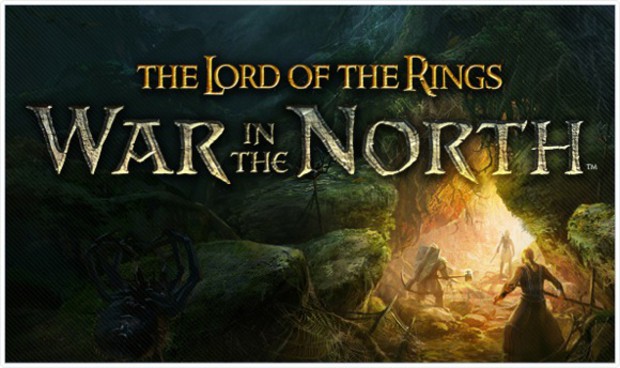 It was so awesome. Never mind the fact that I love the LotR trilogy to begin with, and have the games still on GBA Cartridges, it was epic. The demo was a siege of a place called Norinbad, and it just felt so good to play. I played from all perspectives ( Elf, Mage, Dwarf I think ) and all the characters felt balanced, while the enemies were challenging but not frustrating, even the trolls!

It definetly was my favourite game of the expo.

And finally, random characters from games which I've never even heard of

This idiot's ticket for next year is all but bought.
#ShareonCommunityBlogs
Login to vote this up!