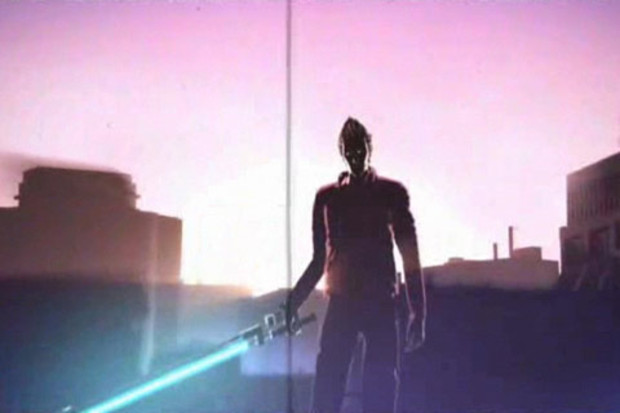 Travis himself probably says it best when he says “maybe it had to be done, but vengeance begets vengeance”, which sums up his entire journey towards this point. The siblings fight it out, but after a long drawn-out fight, Jeane puts her hand through Travis’ chest, her literal action mirroring the metaphorical heartache she has caused him. If not for Shinobu’s timely intervention, Travis would surely be dead at his sister’s hand. At first Jeane pleads Travis not to kill her, calling him “brother”. But Travis is unrepentant and tells her it’s time to rest, before cutting her down.

Jeane's vengeance is threefold - first she killed Travis' parents in front of his very eyes, which causes him to go through the grief she had in losing a parent and makes him into what she is - a remorseless killer. If not for Shinobu, Jeane would have had her full revenge upon Travis and she would've ripped his heart right out of his chest. As it is, her revenge is still partly successful, and the reverberations of the revelations she tells Travis can be felt in Desperate Struggle, as he walks away from the ranking fights as the number 1 killer. He has killed his parent's murderer, but he has also killed his half sister and his first love. He discovers he has a twin brother in Henry, only to find they are both locked in the same interminable cycle of violence in which neither can win. Both of the No More Heroes games reflects a truth often found in the best Western movies, in which a cowboy hangs up his guns only to find that the violence in his past he has tried to escape has caught up with him. Travis has managed to escape his fate so far, but one day Jeane's vengeance may become truly realised when Travis is killed by walking the path of a killer.
#OpinionEditorial
Login to vote this up!