4:23 PM on 09.21.2011 (server time)    0
I've been quite depressed recently, and as a result, my work, my life and all the bits inbetween seemed to have dropped in quality. Hell, it's not like anyone reads these anyway. But enough with the self-pity. There's a time and a place for that, and that involves lying on a couch in a psychatrist's office. But I digress.

In fact, I fell into this funk shortly after finishing Deus Ex : Human Revolution. After I finished it, I began to question myself, others, society, and just about every moral question that exists. And I just kinda stumbled into this deep hole of funk. Like the glitch I found in Two Worlds II where I fell through the map under a house.

I seemed to come to the conclusion that my life was becoming a real-life version of Groundhog Day. Every day discussing the same topics, coming home to the same bullshite and I know I desperately need some change in my life, or I might go insane. But, I'm too scared of the unknown to actually take the risk of doing something new, especially since I have no idea what.

God, this sounds pretentious and selfish, considering what so many people have to go through day to day, barely surviving off the measly scraps they can afford. It makes me feel like such a bad person on the whole. I've spent so much time recently reflecting on myself, all my shortcomings and my very few redeeming qualities that exist.

Meanwhile, as my friends surround themselves with drink, drugs and sex + trollin' the internet, I just seem to be feeling out of sync, like I should care more about these things, and not think about what harm they could do in the future. Like I should jump into the swirling whirlpool, rather than stand beside it. Yet, it seems I'm just too damn clever for my own good to piss my life away.

And yet, for someone who considers the future so much, the daunting fact that I have no idea about what I want to do in life, confuses me and depresses me. Well, I guess, what I'd love to do is write. Write about games. but why should my writing be worth reading? It's not particularly deep (VenusInFurs, Meteorscrap, Blindfire for example), and it's not particularly interesting (Elsa, ManWithNoName) and it's not particularly awesome (Caiters, LawOfThermalDynamics, actually everyone I've credited and most of these damn decent bloggers on this site). 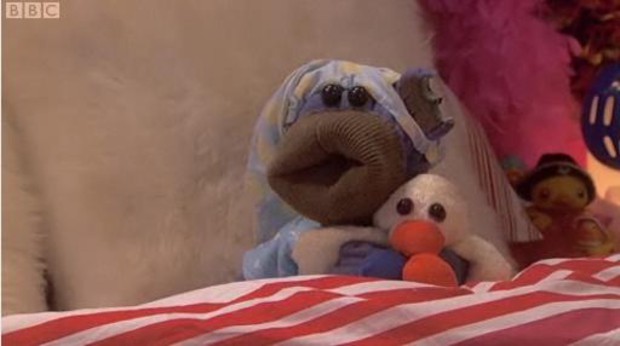