10:21 AM on 09.19.2011 (server time)    0
Tonight at midnight our local GameStop will be packed with a crowd of hyped and impatient gamers who can't wait to get their hands on Gears of War 3. I will be one of those hyped and impatient people. Unfortunately, I'll be picking up my daughter's Epic Edition of the game that I promised her for an early Christmas gift. I'll have to wait until Thursday for mine....when I get paid again. Yes, she's spoiled - that's not the point! There are a lot of female gamers who enjoy Gears of War, so it saddens me that the majority of people that will be out tonight in my area will be guys. It also bums me out knowing that even with all the female players, I'll only run into a handful of them in multiplayer matches. And that's a shame because Gears of War is fun, fast paced, and it's SO easy to learn.

Maybe you've been waiting to give the game a try, but you've heard it's brutal and hard core so you've passed it by for something less intimidating. Perhaps you feel it's too late to join the fun. Nonsense. It's never to late, and like I've stated - it's easy to learn. There are 6 simple things you need to know before jumping into a multiplayer match. 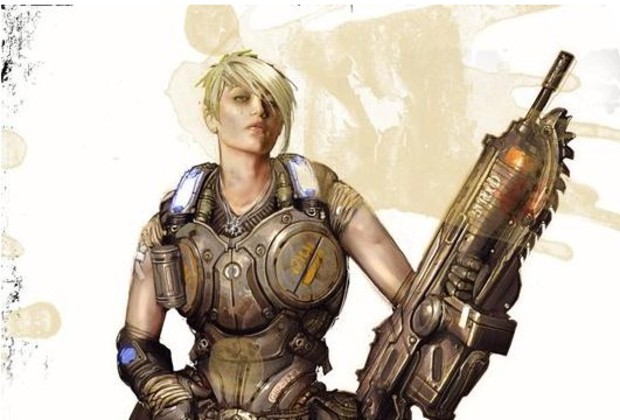 Those are the basics of getting started in Gears of War 3 multiplayer. The game modes are pretty straight up and similar to other multiplayer matches. I'd suggest starting off with something simple like King of the Hill because your capture points spawn in various locations, and it gives you a chance to learn the map layout. Nobody jumps into a multiplayer match, having never played the game, without dying multiple times, so don't let that discourage you from having fun learning your way around.

I hope to see some of the more hesitant players giving Gears of War 3 a chance. In the meantime, I'll be trying to pry my daughter's copy of the game from her clenched hands while she's sleeping ,and praying that Thursday comes around quick.
Login to vote this up!