Handhelds : The Story...Of My Life

4:22 PM on 08.16.2011 (server time)    0
My home life has been a strange one. My dad has Pick's Diesease (a very unique form of dementia) and my mum is a hoarder (linked to O.C.D) so in fact, since late 2009, I have never had a console, and only then it was a PC ( I have recently accquired an XBOX from my charity shop, but that's another story. I also had a PC when I was very little, but I wasn't allowed on it, it was Windows 95 and I only had Asterix and Obelix, Lucky Luke, AoE II and Rollercoaster Tycoon.

However, I have been raised on handhelds. They have been my life, in fact. I used to have the biggest PSP library ever, even bigger than most retail shops. I mashed my GameBoy Advance buttons so hard, they wouldn't work. I owned an original DS and ended up chewing half the stylus off and scratching my screen to hell. 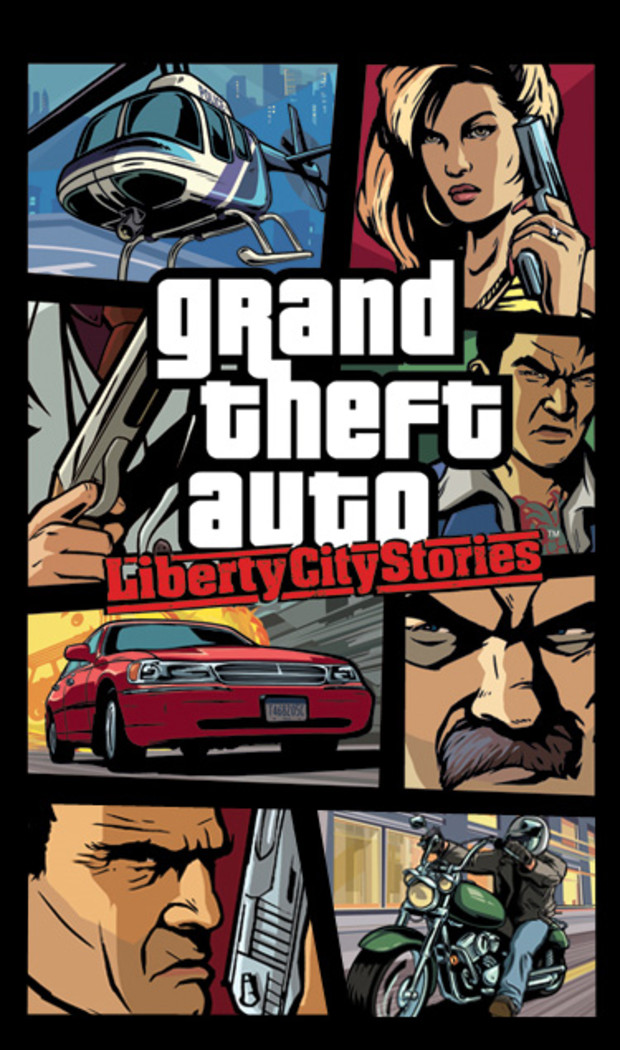 I saw this, from the very person I bought my DS off of. Funny how things work out. Anyway he showed me something I had never seen before. The wonderful mayhem of Grand Theft Auto. I was instantly hooked. Rather than buy a new PSP for a Ł180, I bought a second-hand PSP with around five games, one of them I didn't complete for around 3 years (yes, I'm talking about Daxter, I just couldn't figure out how to beat the giant wasp boss). Unfortunately the joystick broke and I had to get a new one.

Eventually, as the PSP's kept breaking, and the games kept flooding in, I had a massive library full of generally okay games (GTA:LBS, GTA:VCS, God Of War: Chains of Olympus, TOCA Racer Driver, Resistance : Retribution etc.). In fact, over the years, I have had 4 PSP's, 1 Nintendo DS, 1 Nintendo DS Lite and 1 GBA (plus my sister's).

So now my life goes on without them. But the memories remain. When I head into my game store, I always scan the PSP section, even though there is probably nothing I would buy (but I am looking for God Of War : Ghost Of Sparta). My affection remains and I am considering buying a PS Vita. The memories will always be with me, from my absolute adoration of Pokemon Ruby, to my complete rage at TOCA Racer Driver 2. I loved my handhelds, and in some silent way, I felt they loved me back. Nobody seems to appreciate the value of handhelds, when you have the massive, big hitting consoles, looming overhead like a scary monster. But I believe I did.

This isn't a blog saying about which handheld is better or whether they should be destroyed, this is a blog of the boy who had to make do, the one who didn't get what he wanted (XBOX), but perhaps in some way, he got what he needed.

F**k that sounds pretentious.
#OpinionEditorial
Login to vote this up!