What Do We Want?

2:28 PM on 08.16.2011 (server time)    0
I'll start off by saying that as I sit here typing out this blog I have no clear vision of the direction in which I want to take it, nor do I intend, in any way, to offend anyone I should mention from this point on. Last week was one heck of a week here on Destructoid. Top that off with the fact that I've been limited on what I could view because of the crappy tablet I had to use while up north visiting family and friends. I can say, however, that there's never been so many instances in which I wanted to jump up, fling my hands in the air and voice my opinions. I suppose I could use the saying here that opinions are like a******s, everyone has one, but nobody wants to see the other guy's. I don't feel that's a correct statement to use regarding this community though, and the fact that so many of our members are willing to not only voice their opinions freely, but also disagree in a respectful and considerate manner is one of the many reasons I love being here.

So where am I going with this blog? Well I've been asking myself over the weekend what do we, as female gamers, want? That seems like it should be an easy question to answer, right? Yet here I sit in front of my computer and I haven't a clue what answer to give you. See it all started with the stupid little poll that BioWare came up with for picking the image of female Shepard. (Stop moaning. It's a brief recap, no need to get your jocks in an uproar.) My feelings about it were like a wave washing back and forth over the shore. Initially I was upset. Then I realized it was silly and I calmed down. Then another member would complain and I'd be nodding my head in agreement like a bobblehead, upset yet again. Ultimately, I concluded it was because of my sign being Gemini, because hey - never have my two sides agreed on anything my entire lifetime.

Unfortunately, it didn't stop there. There was the front page article by Sophie Prell, followed by Lori Navarro's blog, and then in a complete change of direction (but not) we had Beverly Noelle write up a blog about the Frag Dolls. So 3 blogs (maybe more by now) and 494 comments in, and I'm beginning to believe being a female gamer is more complicated now then it ever was. And while I agree with the majority of what these ladies have said, I can't be the bobblehead sitting back and nodding in complete agreement. 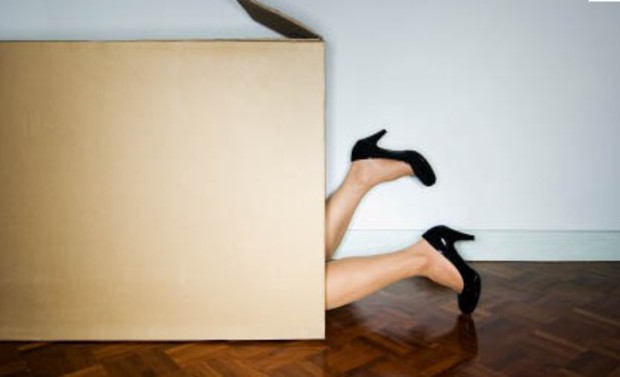 We are not alike. We are a potpourri of mixed opinions.
#ShareonCommunityBlogs
Login to vote this up!