East vs. West: The Numbers Tell a Different Story 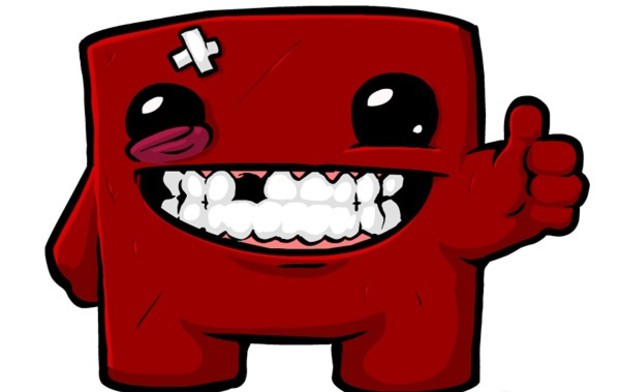 On the other hand, where in Japanese game development is there room for this guy?

Now it’s true that video game sales alone don’t indicate what’s valuable or worthy of critical acclaim. And it’s also true that Japanese video game developers have not been as good at adapting to the changing market as their Western counterparts. Downloadable titles have been some of the best to be released in the past few years, and yet on the whole that market has been dominated by the West. But it’s also true that considering the size of their competitors and the changing global demographic of the average gamer, Japan has done surprisingly well. The current market trends are less a demonstration of their decline in the video game industry than a long overdue re-balancing of the scales.
#OpinionEditorial
Login to vote this up!