I don't blog often and I wasn't even sure if I should put up this blog, especially as it's going to be a short one :P Found some shots of what is probably going to be the Darth Malgus statue from GG in the ToR: Collector's Edition. 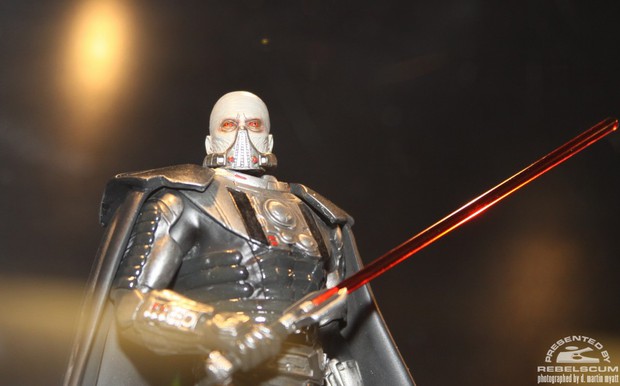 
Personally I was a bit disappointed, at first I was on the fence because I heard it was being made by Gentle Giant, who usually do really good stuff, and for $100 over the regular edition I expected it to be a really good. The face has nice detail but the rest is underwhelming :/ Looks kind of like a static action figure. I'm not really surprised though this is how it goes with mass things like these, and I just went for the regular edition instead.

Hopefully these pics will help you decide one way or another (some people may really like it :P) if you were on the fence about which edition of ToR you wanted.

note: I posted this on dtoid instead of tomopop because I figured even though it's a figure most of the people who ordered/were going to order/were interested are here so v0v.
Login to vote this up!