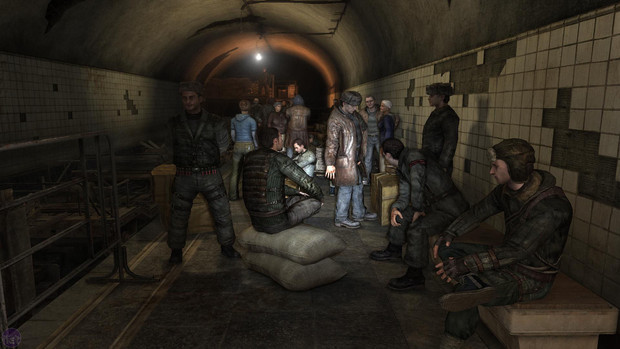 But most importantly, you use your teammates, much like say, Ghost Recon or Rainbow Six. They take damage, but can sustain more than you. They can die and you have to recruit new soldiers. You fight dirty, and most importantly, you make sure you feel that playing the game, you feel what you are doing is right, even though you may find out later it is wrong.

Sorry I just went off on a tangent and described the perfect Resistance game. When I mean it's a forgotten genre, I mean they just blanded it in with other FPS's. They took a concept which is different to "run n' gun" and tried to mould into it. Just because of popular demand.

Now I do understand this wouldn't really work in competitve multiplayer. But the whole point of resistance warfare is it's guerilla warfare. You take civillians and make them soldiers. Not superhuman, special soldiers, or conviently retired war veterans (Resistance 2, Homefront, tutut).

I just want the genre to be made into what it should be. Then again my portrayals of Resistance come from TV and movies. Are they any more accurate? ARRGGHH why do I ask myself questions which I can't find an answer to? My head hurts. Stupid cleverness.
#ShareonCommunityBlogs
Login to vote this up!