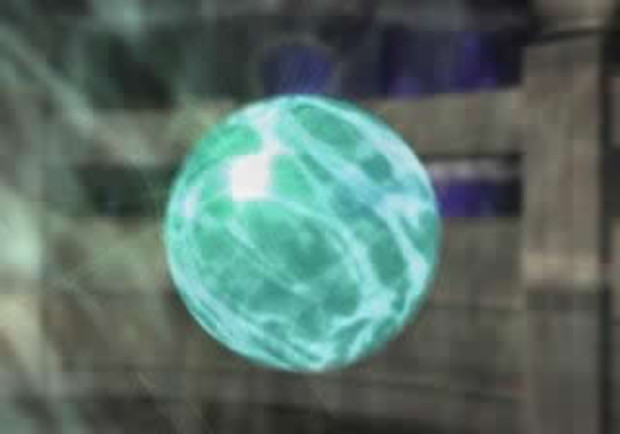 Imagine if Materia had had bonuses built into them that could be unlocked by joining them along a grid? Instead of a linear pattern, where 2 Materia could be joined, the patterns would be 2-dimensional, allowing any Materia to potentially be connected to any of 4 other Materia. Different bonuses, like for instance magic power x1.5, would then give the adjoining Materia that bonus. Negative side effects, like weakening spells or limiting the number of times they could be used in a battle would add a sacrifice that would force players to be smart and creative in how they fill out their Materia grid.

Different Materia combinations could also yield character bonuses that last as long as that configuration is kept, as well as leveling bonuses that stick with the character long after players have switched up their equipment.

It’s complexity like this that would have made Final Fantasy VII as groundbreaking on gameplay side of things as it was on the artistic front (story, music, art). And it still surprised me when, more than a decade later, JRPGs haven’t developed meaningfully complex and interesting ways for customizing characters. Western style RPGs still achieve this largely by assigning points and crunching numbers, and JRPGs, like Final Fantasy XIII, give a hint of freedom while still constraining players to pretty linear character growth.

So sound off guys, what do you think?
Login to vote this up!