8:32 PM on 07.06.2011 (server time)    0
I finally got around to playing both Resistance: Fall of Man and Resistance 2, and am loving every moment. Anticipating the third installment due out this fall, I was immediately interested to know about this little news bit: Sony Introduces 'PSN Pass' Program. 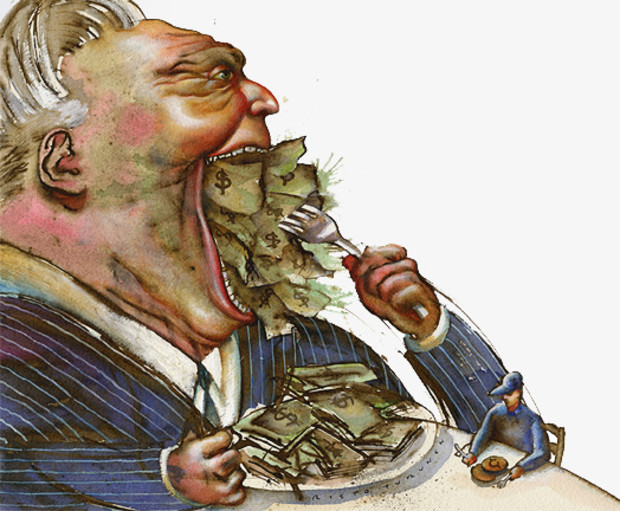 "There will be complaints of course, but do PSN users have the right to get so angry? It's not like Sony charge people to play games online anyway - don't forget that the PSN is totally free. If this were being adopted for Xbox Live users, they would have a stronger reason to be pissed, especially if this online pass scheme became the norm. Any PSN user that gets worked up over a very small one-time fee should remember that they've been getting away with playing games at no cost for a long time and should be grateful they don't have to pay a yearly subscription fee."

Fine, then make me sign up for a year of Playstation Plus? Or put in a $60 dollar annual fee for network access, and then just let me play my used games online (and also maybe finally chip in for that extra cyber security).

Because this isn't just about one used game purchase. This is about the future of all used game purchases. Gamers already have next to no rights of digital content. I don't have full rights to my PS3, or my downloaded copy of Infamous 2, and now Sony wants to take away some more of my power of the games I bought? Now I not only have to buy a used copy of Resistance 3, but once I do its value will instantly be diminished because the one time online code is used.

Yes leumpatrick, this is perfectly within Sony's rights, power, and self-interest, but that doesn't mean I have to take it lying down, groveling at its feet, and going out of my way to defend their practices.

If not I don't see why I should be rooting for Sony on this one.
Login to vote this up!