Thanks to everyone who helped me through the burglary!

6:19 PM on 06.22.2011 (server time)    0
As some of you may know, my place was broken into shortly after PAX East 2011. My video camera, my PS3, my Wii, my PC, and a over 50 games were stolen. I still haven't recovered all that stuff, and I probably never will, but that's really OK. The kindness that the burglary brought in people, many of which I have never met, has made the whole traumatic event worth it.

If it weren't for the donations and support that I received from the Destructoid community, I would not have been able to do any video work at E3 this year. Basically, each and every video I've done since March, and every video I plan to do throughout this year, is because of you guys. I you get of sicking my face on the front page, you only have yourselves to to blame.

Without naming names, I want to show you some of the stuff that people sent to me to show their support. I love you all equally, but I love some people more equally than others. Most of you have already received your thank you gifts, some of you still have your gifts on the way, but regardless, you know who you are, and I hope you know how much your unbridled generosity means to me. 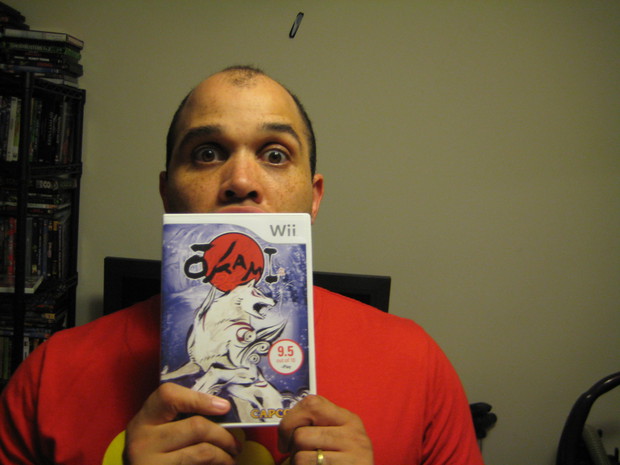 Thanks again everyone! I'll never forget you!
#Community
Login to vote this up!