The Strategy Guide that changed my life

3:44 PM on 06.22.2011 (server time)    0
(It's been much too long since I posted something here: I've been busy with my studies for a while now. And it turns out that trying to study while E3 is going on is really darn difficult. Who would've thought? :P Fortunately, I'm done for a bit, hence a new Cblog. This is a topic I wanted to write about for a while, since in a way it is 'where it all started'.)

Strategy Guides are really interesting things, and gamers seem to have many different opinions of them. Some people feel that using a strategy guide is almost an insult to their intelligence, while others follow a guide step by step because they simply don't like to get stuck. Finally, there are those who consider guides nice pieces of swag and little more. Personally, I tend to avoid them. I want to do as much as I can on my own, and I'll only use them if I'm completely out of ideas. Even then, I'm not likely to buy a guide, since I can find all the information I need on the internet. There was one exception though; there is a particular guide I owe a lot to.
(This will not be a sappy blog about how games have made me a better person, or anything like that. I'm not even sure whether or not that is the case, although I guess it might be. I'm sorry if that was what you were expecting)

Back when I was still a little ShadeOfLight, I wasn't much of a gamer. Some kids are practically born with controllers in their hands, but I simply wasn't. We didn't have a SNES, (or later, N64) and I hardly even knew what those things were. A friend later got an N64, but that didn't get much use either.
When I was about 7 or 8, I did receive a Game Boy (the original), and I played some licensed games on it. We got internet around this time as well, but since we paid per minute, my time was very limited. I could play some flash games (again, based on licensed crap), but that was it.
Yet, I can call myself a gamer nowadays, so something must have happened. And it did.

What happened was Pokémon Red. 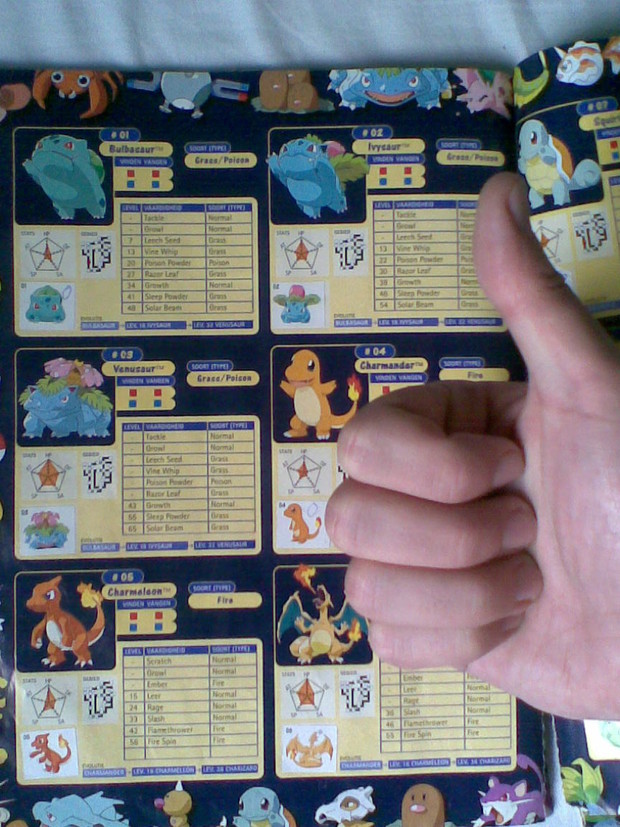 Carry on being awesome, you three. Carry on