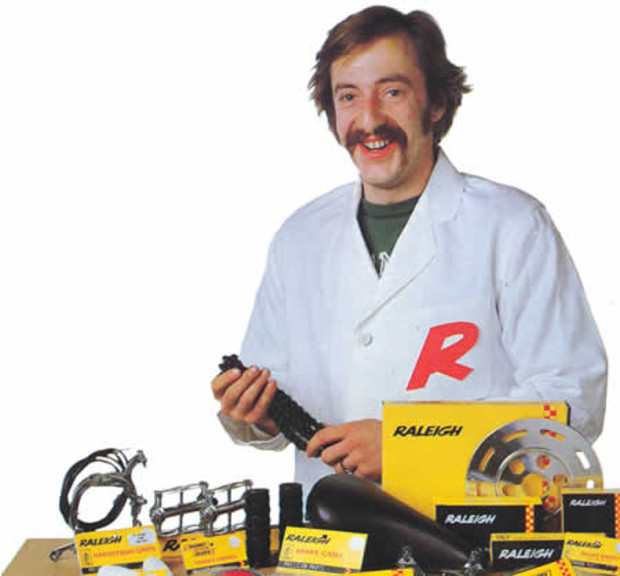 How long did it take to build Rome, anyway?

If you live on Dtoid 24/7 like I do you've probably noticed a hell of a lot of little changes here and there around the site over the last 6 months. There's a good reason for that -- we're in the middle of launching all kinds of new features, including a massive database of games to help us better organize our blogs. We tried this last year all at once and it wasn't particularly stable, so what we've done instead this year is incrementally built it out little by little. You'll be able to tag your blogs to specific game titles very shortly, just like our editors can. We're also tackling some long-standing site bugs along the way.

We're also taking the time to sort out some long-requested site upgrades like making the community podcasts easier to find and subscribe to (done! middle center of the main blogs page) and upgrading the comments system (launching very shortly). The video uploader in the cblogs is also getting a total overhaul, so that feature will be back online soon.

Ok, so what have I been up to today? A few things! The most important one is the addition of search refinements. When you search the home page for a game name you'll now be able drill-down by review, preview, video, or gallery.

That should make it much easier to find what you're looking for. We also silently rolled out a up and downvote buttons for Reddit, and our Buy & Sell games thing now has screenshots and videos of the games right on the page. We also fixed some recent bugs which forced iPad users to see the mobile site (its back to full beefiness), removed YouTube playlists from the Dtoid show which was causing some Mac computers to scroll chunky, removed the massing previews and videos thumbnail list on the sidebar (nobody cared, lol) and made a few optimizations under the hood to make the site load faster overall. There's also some nerdy stuff in the works to speed up the site -- we're replacing our database drive with a solid state hard drive in the coming weeks so that should give us a nice boost in read time. I'm probably putting everyone to sleep by now, so I'll stop while I'm ahead. We also upgraded our Podtoid hosting. Ok, I'll stop.

Anyhow, that's all I have for today. Tomorrow I get to try to stop those full-page pop-up Stride ads from being served to our registered users (that's not supposed to happen!!!) and continue working on our elusive database project.

Any requests for me? Holler!
#AboutDestructoid    #Community
Login to vote this up!