The Critical Review Debate or...

I was going to give my opinion about the debate, after reading this continued defense of something that should never have been said but realized something while typing. 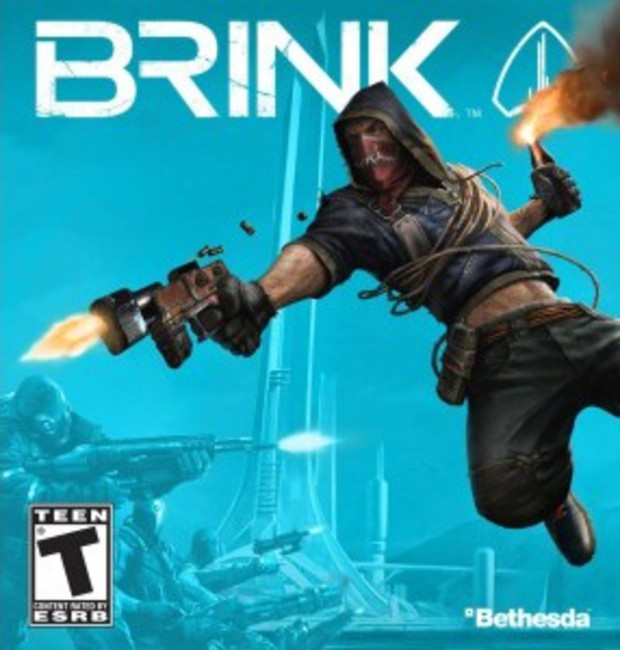 I am not saying I always agree with what critics say, sometimes I completely disagree, but I have been following most of them long enough to know where our tastes are similar and where they are different and make my judgements based on that. But when developers, publishers or anyone else gets all butt-hurt about a critical review, well I said I wouldn't go into that.

My point is that no matter how much I agree or disagree with a game critic, I will continue to stand by them, so long as they continue to present me with their honest opinions and views on the games that I most want to play.
#Community
Login to vote this up!

I've always been terrible with talking about myself, I want to be witty and give you something fun to read, but I never know quite how to say the things I want to say. At least about myself. I would like for my blogs to speak for who I am, but if that is not enough I am a gamer who majored in History in college. I enjoy reading and the arts. I like to laugh and to make others laugh. I enjoy being around my friends. A good conversation is always welcome, and an open-minded and friendly debate is never bad. I dream in color, and am terrified of heights (and spiders). Steak should be its own food group. There you go, a little bit about me.