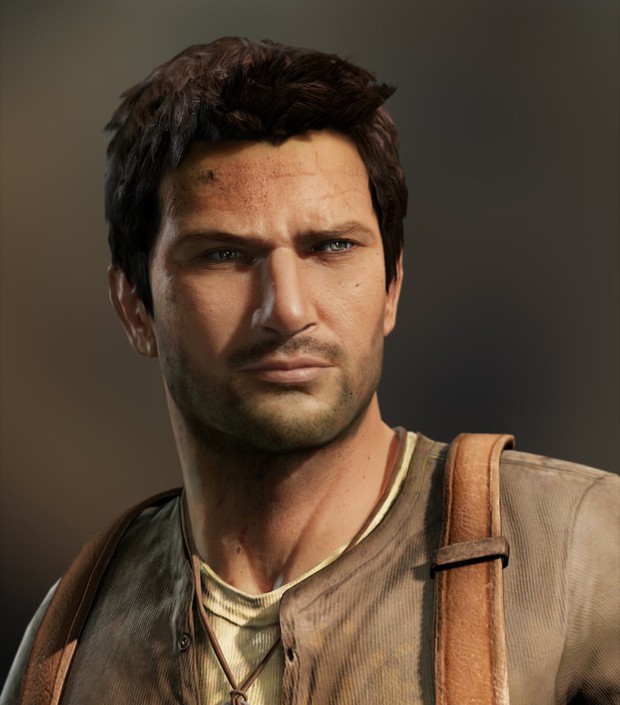 There would be no Drake as we know him if Naughty Dog gave us freedom to make him an utter asshole.

It is not a bad thing not having direct control of the game story. I mean, Super Mario is a classic, great and fun game without giving any control of the events to the player. Uncharted is incredible fun and Nathan Drake became a loved character, which he could not have being if the players could change his personality like Shepard in Mass Effect. In the end, as always, it is how much entertainment you get from the game that matters. I do not believe Uncharted as less fun than Mass Effect because of the lack of choices, and I believe we will always have space for both kinds of games.

PS: Participate on Fightoid! Details at http://www.destructoid.com/blogs/ManWithNoName/friday-fightoid-delayed--204024.phtml. Nobody have took an instance for Sonic, so help the blue hedgehog to kick Mario's ass. Also participate on TOP 7 Game Scenarios. Details at http://www.destructoid.com/blogs/ManWithNoName/top-7-things-204091.phtml
#Community
Login to vote this up!