E3 Afterhype: Why There's a Demand for HD Remakes.

9:08 AM on 06.20.2011 (server time)    0
E3 was pretty cool this year, but it sounds expensive. Really expensive. I do not say that because I am cheap, but I just say that after looking at the trends with games over the past few years. One of these trends is the demand for HD remakes. We all love games made in the past, mostly because of how memorable and revolutionary they were. Usually reviews of these games feature a line like: "One of the most complete gaming experiences ever." What I want to highlight is the word "complete." When games like Shadow of the Colossus were made, there wasn't anything like 'cloud computing' (which doesn't sound like something Activision will find a way to charge $15 for. Not at all.) Games we once loved were finished games. Nothing that had major bugs that could be patched in later, or a frustratingly small offering of multiplayer maps that we are reassured from the get-go about because there will be more released soon for us to pay for, which won't be touched in 8 months because a sequel with the same problem will be released. 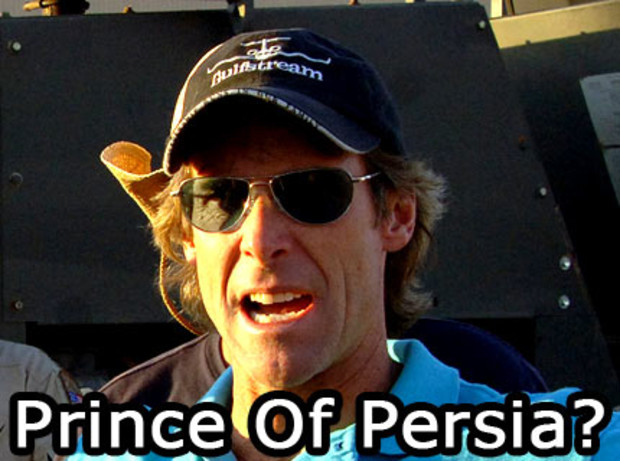 I'm sure I'm not the only person excited for the stock of HD remakes Sony has on the way while playing the Ocarina of Time remake. These games were great and continue to make these companies money, while satisfying their costumers' dreams of having their favorite games in HD. In the meantime new games will be released that will nickel and dime us to death to make up for the fact that their games lack a great deal of content. While these practices will make companies loads of cash, the HD remakes may even become more popular as people will want to play a "complete" game they still to love.
#Community
Login to vote this up!