E3 Afterhype: Stupid criticisms leveled at the Wii U

3:57 AM on 06.20.2011 (server time)    0
So, I've read much in the way of illegitimate criticism on the 'Wii U'. The majority of what I've read is stupid, knee jerk reaction, gamers-hate-change unreasonableness. Other stuff just seems to be a simple misunderstanding of what Nintendo presented. Of course, there are plenty of legitimate criticisms of the new hardware, but that is not what this blog is about.


"The iPad is already doing this!" 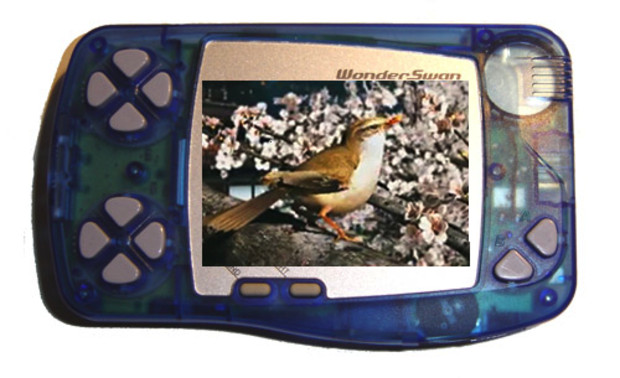 Even worse then the WonderSwan?

I hope people who've made these same complaints will read what I have written and stop and think before jumping to negative conclusions. Some of what I've wrote about the Wii U is conjecture which isn't dissimilar to what I'm writing against. I'm just writing positive conjecture. Nintendo still has a lot to show us and a lot to prove. It pains me to read when someone expects the worst out of promising new technology, especially when it's based more on memes then reality. I'm not saying to have wishful thinking or to even to give everything a chance, just don't malign somethings potential before you have a real reason to do so.

(All sales data from VGcharts.com)
(List of Nintendo published titles for Wii available @ wikipedia)
#Community    #OpinionEditorial
Login to vote this up!