Sony is owning Microsoft - and why that's bad

8:21 PM on 06.06.2011 (server time)    0
Yeah, there, I said it, me an xbox fanboy too. But my preferred console maker has been, as of late, ignoring a crucial element of the video game... game... yeah, anyways, Sony is clearly looking long and hard at this opportunity, and I think they will only get more interested as time goes on. I am, of course, referring to PC-Console interconnection. 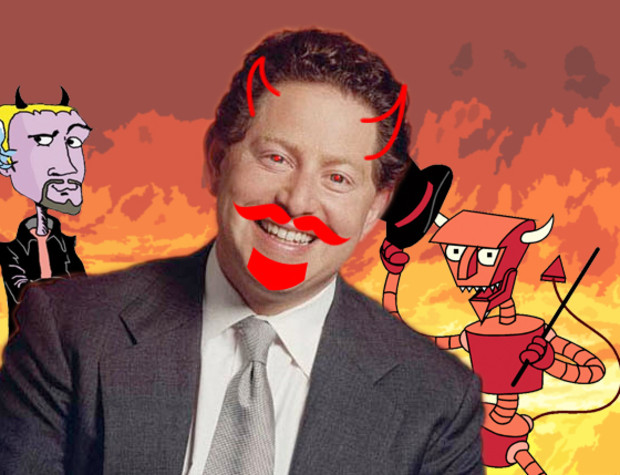 But the PS3 could kill the 360, and that would lead to a monopoly, at least for a while.

I've heard some gamers complain about console exclusives. I don't like them either, but let's get one thing straight: They are very, very good for your gaming experience. We only have so much money, and developers and manufacturers have to make good product to get it. Competition fosters creativity. If the xbox were to die, Sony might get a little too comfortable, and maybe we'd have another Bobby Kotick situation on our hands.

Sorry for not fleshing this out more but I have things to do (like Minecraft :P). Anyways... stop being dumb MS!
#Community
Login to vote this up!