5:52 PM on 06.03.2011 (server time)    0
So, Zone of the Enders is getting an HD collection. I should've put that on my first wishlist so that after it was revealed, I could put on a turban and pretend to be a psychic from that point on. It'd be like that TV show Psych, except without all the murder cases.

Okay, okay. After downing multiple bottles of grape juice and dreaming about being a duck in a tophat on the moon, I've come up with another short list of things I'd like to see happen at E3 this year. Keep in mind that this is in no particular order and this is all stuff I'm thinking off of the top of my head. So if I forget a bunch of other stuff, now you know why.

MORE THINGS THAT I'D LIKE TO SEE HAPPEN BUT PROBABLY NEVER WILL:

Psychonauts 2
You'd think a guy with a Rasputin avatar would mention this in his first wishlist. Seriously, how'd I miss that? Now I know the guys at Double Fine are busy working on games like Trenched and the new Sesame Street game for the Kinect, but I see no reason why you can't just give us a sequel. I mean, the first game's ending set itself up nicely for a sequel for those who really want it. And I know you want it, Tim. Trust us, we want it too. 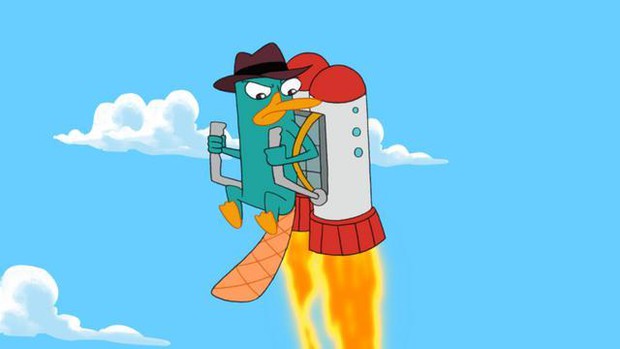 Genius.
#Community    #OpinionEditorial
Login to vote this up!