Changing Up the Console Game

1:51 AM on 05.30.2011 (server time)    0
With Nintendo's imminent "Project Cafe" announcement next week, I think it is proper to begin thinking about the next generation of consoles. More specifically, I think it is the right time to start stirring up conversation about what we should expect and wish for from the next cycle of fancy plastic-enclosed machines that we pay a lot of money to own. This isn't completely technical specification related, but more features and the like.

A hard drive change would be nice. I loved Sony's option of having a changeable drive, whereas Microsoft had the awful and overpriced proprietary drives (which were only available in 250GB at the most). Don't forget that Nintendo didn't even have more than 512 MB, and it wasn't upgradeable at all. The lowest option for all of the next consoles should be at LEAST 160GB, if not much larger, and be a standard 2.5" notebook drive. I want to be allowed to upgrade my hard drive. This actually works in their benefit because if I want to download some more online games, but my hard drive is full, I could spend $50 or a little more and upgrade the drive. Then, I could download all I want. I have had the problem now, though, of running out of space and wanting to buy some arcade games, and I refuse to buy a proprietary drive that is $80+ just for some downloadable stuff. So I usually either clear off space with stuff I have already purchased (which is inconvenient when I decide to play those games again) or just refrain from buying it. Unfortunately, the solid state technology is still very expensive to manufacture, so I would be perfectly OK getting more space from an optical hard drive rather than get a tiny bit of space out on a SSD.

There need to be HDMI ports out of the box this time around (looking at YOU, Microsoft!).

Take another note from Sony here, and include both wireless and wired ethernet built-in. In fact, I want to just take a moment now and address the problem of all this proprietary accessory nonsense and say that it should be a fad that dies out in the next generation like the "Rachel" haircut from "Friends". 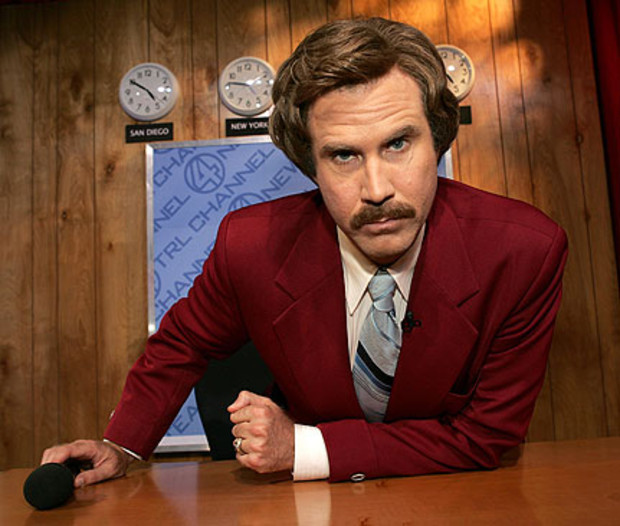 You stay classy, San Diego.
#Community    #Rants
Login to vote this up!