How to save Zelda from itself. 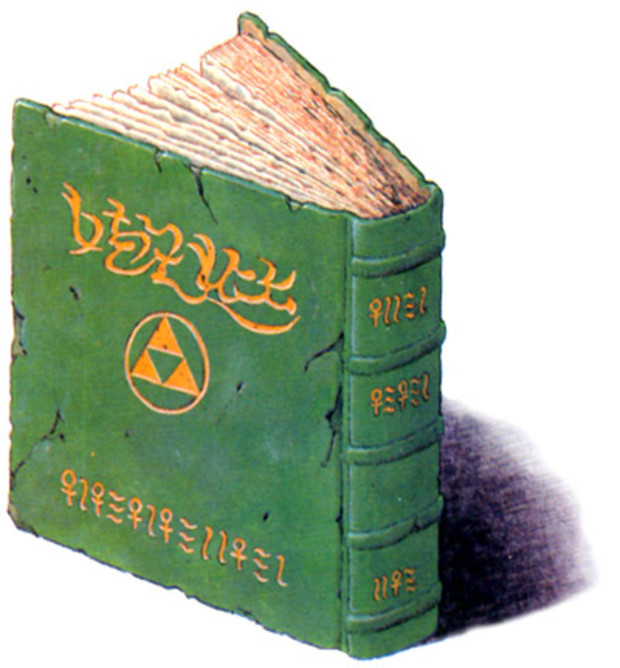 Another big thing for me is the story. Nintendo deliberately hints at things that have happened in the Zelda universe but never expands upon them, justifying this by saying they want the player's imagination to fill in the gaps. This is all well and good until you understand the only reason they're doing this is so they can keep the story as loose as possible so they can insert Zelda games at any stage of the time line without restrictions. There's so many unanswered questions: why did the Hyrule royal family betray the Sheikinah? What was the war that made Link's mother flee from Hyrule to leave Link in the care of the Kokiri? Why is the eternal champion always mute?How did Majora and the Fierce Deity Mask come to be created? Who is Dark Link – is he simply a magic clone made by Ganondorf to stop Link? Is he Link's darker nature stripped from him by the Triforce of Courage when he becomes the Hero? Or is he the representative of the fourth piece of the Triforce that is only personified as a blank spot, a shape in absence? Whilst we're on that subject, why the hell is there a gap in the Triforce? Look, I know tri means three, but isn't it strange to have a gaping triangle shaped hole in the thing? These questions and more bear closer examination by Nintendo, but without making the story elements the equivalent of midicholrians and ruining the mystery of the Zelda universe. In conclusion, I still think you can keep in a lot of familiar aspects of Zelda but that the series needs evolution and not revolution. Nintendo have a lot of great ideas that if they expand upon and explore could make a great series a true Epic.
#Community    #Rants
Login to vote this up!