3:19 PM on 05.20.2011 (server time)    0
Recent comments made by Howard Stern, an American radio host and prominent Ĺshock jockĹ, provoked anger in me. I realise how idiotic that sounds -- ĺshock jocksĺ, after all, are apparently dedicated to provoking anger and resentment. However, the self-appointed ĹKing of all Mediaĺ irritated me by plumbing the depths of comedy by targeting a minority for the pleasure of the listening majority or, at least, for his own personal amusement. The piece features the Stern showĺs correspondent, ĹWolfieĺ, visiting the TooManyGames festival to interview attendees. Now, guys, hereĺs the funny part: while Wolfie is interviewing these gamers -- presumably to provide Stern with enough ammunition to later shoot these gamers in the face on-air -- Howard and his sidekick, Robin (yup) are relaxing at the studio deriding these gamers for daring to have a hobby. Hilarity ensues, if that set-up hasnĺt tickled your funny bone.

It is fairly obvious that Stern is of the opinion that, if you arenĺt working and you arenĺt earning money, you are a mere waste of space; a non-entity masquerading as a functioning member of society. From what I picked up, Mr. Stern genuinely believes that a man who isnĺt working fervently on his career is half a man.

It canĺt be denied that some of the gamers present at this festival need to switch off their monitors and venture outdoors for a while. The gamer interviewed admitted that he had no hobbies other than playing games and sleeping; he freely admitted -- on-air, to a man he had just met -- that he had masturbated to Mortal Kombatĺs Mileena: the one with the messed-up face. However, Stern was in no rush to admit that not every gamer present at this festival was prone to a little imagined fun between the sheets with Crazy Tooth-Face Woman.

As I have said, it seems that Stern is a man who believes that those who are not actively pursuing a career are instead simply wasting precious oxygen. I feel that he is one of those terrifying people who talk of ĹcareersĹ in hushed, reverent tones; the sort of person who spends his life chasing after a career; the sort of man who climbs the last rung of the ladder, hauls himself up the top and wonders what heĹs going to do next. The sort of man who, inevitably, turns to golf in order to fill those numerous waking hours before the blessed relief of unconsciousness arrives. But do you know what, kids? Hereĺs where it gets controversial, and hereĺs where I need your attention to answer one killer question: 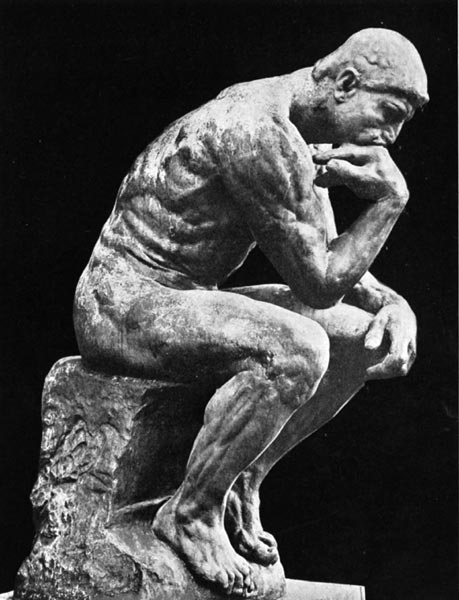 Does it all matter in the end?

Allow me to clarify. I have been of the opinion now, for a number of years, that -- in the end -- nothing really matters. Our lives are short; our time is running out. Soon, Stern, your number will be called and the career which you value so highly will mean nothing. This rule is, sadly, universal. In the end, it wonĺt mean squat; not really. Nothing does. Nothing will. Our time here is limited, and it seems that many -- including Stern -- are merely on the quest for personal success no matter what the cost. Happiness, at most, appears to be a secondary objective for these people. 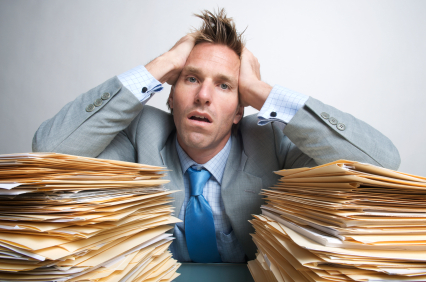 I believe that happiness is reflected in the twinkling eye of the beholder, and I believe that happiness should be actively pursued. Happiness, in my opinion, should be a life goal. If, say, collecting teaspoons makes you happy, then venture forth and collect teaspoons. If gaming makes you happy, go forth, my wayward son, and play games. If the pursuit of a career makes you happy, then head out into the job market and join the fray. Different things -- different pursuits, activities, goals, achievements -- make different people happy. It cannot be argued that there is only one true route to happiness. We humans are an odd bunch, and it is certainly true that a varied assortment of odd things make us happy. For some, itĺs puppies. For others, kittens. For Occams, dammit, itĺs frigginĺ religious art.

I suppose that I should perhaps attempt to relate this blog back to gaming again. I enjoy ruminating, pondering and wallowing in deep pools of thoughts but, as you may be able to tell, Iĺm often swept out of my depth and drowned. I can ponder any aspect of modern life, but I inevitably end up confused and chasing my own tail when it comes to philosophical matters.

I digress. I suppose I can put my thoughts into one neat little question: why is spending oneĺs life blissfully immersed in the worlds developers have been paid to craft for us less acceptable than climbing the corporate ladder in this dirty, grey, unjust, corrupt, often imperfect world we live in? It seems that money is the motivation. Money is the blood of life; perhaps it is more important than the blood which runs through our veins. Money, it seems, equals happiness.

Meh. The longer I continue this argument, the less convincing it is -- to me, anyway. I began with a famous American Ĺshock jockĺ, progressed on to a man attracted to Mileena, and ended with a philosophical rant which almost fell over the edge into a one-sided debate on existentialism.

As you may be able to tell, my little mind is swelling with philosophical quandaries which threaten to penetrate the pink-ish outer layer of my brain and shoot out through my skull. Iĺm too young for all of this; too confused; too conflicted to be addressing such questions.

I may be repeating myself, but all I know from my experience on this earth is that there is no single route to happiness. There are a variety of different trails, each a wonderful journey in its own right if people would only stop and enjoy the variety of distractions dotted along the way.

Happiness is personal; happiness is what you make of it.
#Community    #Rants
Login to vote this up!

Iĺm Oran, a fifteen year-old gamer and Scottish native. Iĺve been gaming for as long as I can remember and my love for the pastime has grown exponentially (HELL YEAH) since early childhood, back when I was allowed to crap in my pants and I wasnĹt mocked for my love of the PokÚmon games. The golden days.

Iĺm a thoroughly Ĺmodernĺ gamer, and Iĺm a little ashamed of that. I am most comfortable with games from this generation and the previous, but Iĺve played games from past generations, such as Super Mario 64, Mario Kart 64 and a few of the Castlevania games.

I discovered Destructoid after purchasing Deadly Premonition, the cover of which boasts a 10/10 rating from Jim Sterling. I visited the website to check out the review, and accidentally stumbled upon the Community Blogs. Previously, I had been experimenting with GameSpotĺs blogging feature but I quickly tired of that and, thusly, the Community Blogs presented a perfect alternative.

Iĺm hoping to break into gaemz jarnalizm. I feel I have a serviceable command of the English language and I realise that I have plenty of time to hone my mad skillz, blud. I follow the gaming industry with avid interest and I have the ability to formulate convincing arguments; arguments which I take care to support with fact. Iĺm going to stop whoring myself out now, but if you know of anywhere a budding writer can test his skills -- other than Destructoid itself, of course -- then please let me know. I will love you eternally.

Obligatory list of favourite games (in no particular order):