5:23 AM on 05.03.2011 (server time)    0
When I saw the topic for this monthly musing, I knew immediately what I would talk about. It was a game I was told was “forbidden” to play unless she was there and is a game we both thoroughly enjoyed. A game that let us have fun together after a long day of school, a game me and my sister could laugh about. The game I’m talking about is... 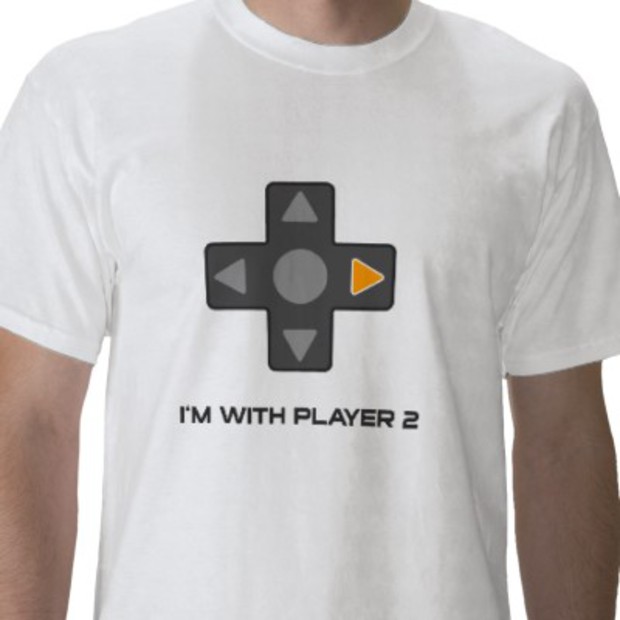 #Community    #OpinionEditorial
Login to vote this up!