Aaamaazing: That First Night With The New Generation

7:32 PM on 04.29.2011 (server time)    0
It was one late night in 2002 and much more younger, charming version of myself was at home waiting impatiently for his mother to come back home. It was starting to get late for the young boy, his eyes getting weary as time ticked by. I had school tomorrow but I didn’t care, I had to experience it as soon as I could. 30 minutes later, who would have thought I would be rubbing my eyes vigorously, have my jaw unhinged with my chin touching the floor, managing only to say “It’s Aaamaazing...” This was the faithful day I got my PS2, catching up with the current generation and it is here I found myself truly captivated and mystified, thinking to myself “It couldn’t get any better than this.” 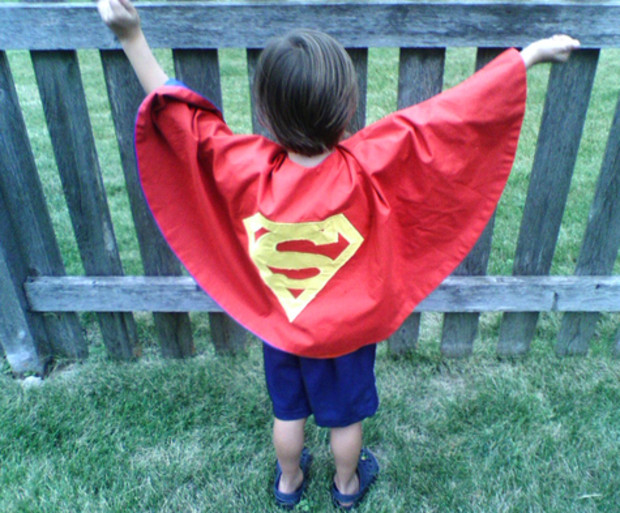 I didn’t feel this though when I got a PS3. Maybe being older it was more difficult to amaze me at first glance. Maybe the jump from generation to generation just wasn’t the same. Sure later on I learned to appreciate and love my PS3 more so than I ever did for my PS2 but that feeling I got that one fateful night when a little black machine entered my life, I never experienced it again.

A week later I had completed the game. Twice. And I still wanted more. I looked for all the secrets the game had in store for me. I had grown to love every character and their quirks. Find all the secret cars and learn the map of the world better then my own neighbourhood. I couldn’t get enough of the game. It was at this point that I began thinking where games could eventually go. How fluid can the gameplay get? How gripping will the story telling become in games? Will we ever reach the pinnacle where story, gameplay and graphics mesh perfectly together to create the best experience possible? At this brief moment on a cool winter night, I thought that we definitely could get there and it was only a matter of time. I was Aaamaazed.
#Community    #OpinionEditorial
Login to vote this up!