9:30 PM on 04.28.2011 (server time)    0
It's no surprise Nintendo is in a tough situation right now. For over a decade, they've been losing their grip on the market through a series of strange hardware and marketing decisions. The rest of the gaming world moved on to more 'mature' and 'hardcore' brands like PlayStation and Xbox, leaving Nintendo behind with little third party support and a relatively niche audience. Even though the Wii and the DS brought much success with the advent of the casual audience, we've realized that most casual gamers look at things like the Wii as a toy and treat it as such. So many of these Wii owners own Wii Sports, Wii Fit, and some terrible shovelware game as the extent of their library - and now Nintendo is feeling the hit. Support from developers and actual gamers is miniscule due to lackluster online support and outdated hardware. And Nintendo knows that they can't have another Wii-style success with a casual console. So what should they do? Release a core console.

If Nintendo does this right, they could have the entire next generation in the bag. They're in a make-it-or-break-it situation. They're spearheading the next generation, and whatever they do will influence everyone. Cafe will release right in the middle of the PS3's 'ten-year cycle', and as the current consoles are showing their age compared to PCs. If Nintendo gets hardware above the 360 and PS3 (which would is hardware from about 5 years ago - ) with a more standard controller design and a competent online service, they can snap up a large portion of the hardcore market. Ports from PC, 360 and PS3 would be clearly better on this system. Putting out Cafe in direct competition with similarly priced but inferior consoles is the best decision they could make. Nintendo needs to return to how they were in the '90s - a popular, go-to brand with a huge library of first and third party games and an easily accessible, similar console. 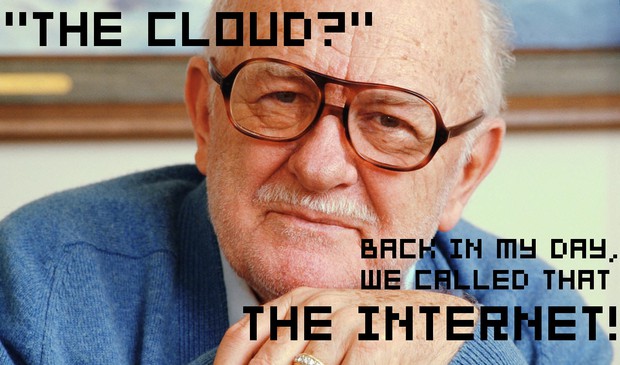 On another note, if Nintendo does decide to do something different with their design, they have the freedom to do so, because they're the first of the generation. Unlike before, they have the potential to set new trends and new ideas for the rest to follow. Maybe if Nintendo consoles would have come out earlier in the past, they would have had a stronger impact on the market and a larger install base, and they're trying to pull that off now. Whatever the case, I sincerely hope that Nintendo can put out a quality product that will introduce us to the next generation in a big way.
#Community    #Rants
Login to vote this up!