Digital Mind in the Analog World

2:37 PM on 04.12.2011 (server time)    0
This is the brain of a gamer. More accurately, it is the brain of Andy Astruc, a human being of slight build and not inconsiderable height. Known to the dusty tubes of the internet as Zwuh. I’m an Australian, but not a very good one, considering I moved in with its sexy cousin, New Zealand. My eyes change colour depending on the day. I am an atheist, a vegetarian, an artist, a writer, a madman, an alien, a wall-flower, a loudmouth, a nerd, a super-villain and a unicorn. The following probably sum it up best, though. 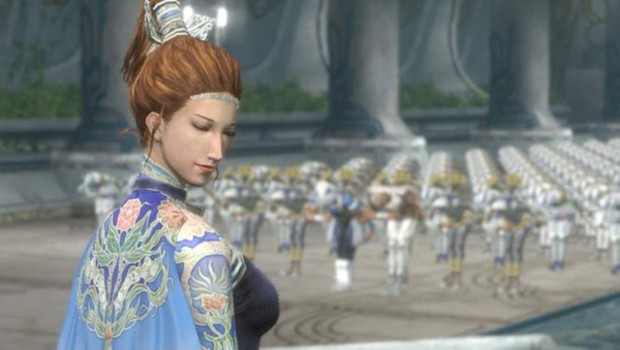 Eater of Worlds. I’m one of those terrible, pretentious people. The ones who moan about the importance of narrative in entertainment. The ones who don’t like to play games without stories, and will happily play a mediocre game with a good plot.

Storytelling is the most amazing and creative act human beings are capable of. The genesis of a fully-formed and functional fiction from the void. Worlds where literally anything is possible. Like an explorer discovering a new world, ripe with adventure and exotic breasts, I love to dive into as many different universes as possible and experience them firsthand.

And with every adventure, with every new universe and shiny new character, you learn a little bit about the real world. And yourself, of course. That’s why games are so valuable, they not only allow us to be told about experiences, they let us participate. Little kids have the right idea, playing doctor and having fake sword fights, experimenting with the world. Gamers get to do that too, even if we generally take it for granted.

So that’s a little of what I’m about, I suppose. Pretentious wanker. I hope to do a few fun things with my blog, the main thing being a series called Playing the Fool, which will look at a selection of games I believe represent the best gaming has to offer... or at least the potential for greatness. Also I will kiss people on the mouth of you ask nicely. I love making new friends and enemies, and I love a good discussion.

I like Pokemon, Metal Gear, adventure games, RPGs (of the Western and Eastern variety), Valve products, Minecraft and about a billion others.

Hello World.
#Community
Login to vote this up!