Can We All Stop being COD’ist

7:20 PM on 03.23.2011 (server time)    0
I’m going to make this short and to the point. What is up with all the Call of Duty (CoD) hate? Really, it’s starting to become a cliché around the gaming world. Now, I must admit, I am not a First Person Shooter (FPS) fan, but CoD games are enjoyable, and well made. Actually, CoD is one of the most polish games around. Yes, it’s made by a big company with millions of dollars, but is that enough of reason to hate on it. Why hate on a genre that is popular? Oh, it’s the type of people who play them, right? Well, to be honest, that is kind of a dumb reason to hate on the game - any game. Okay, so CoD happens to be played by a bunch of “jocks”…and? Is that a problem? Why are you judging a game by who plays it, and not judging the game itself? I happened to love the whole blockbuster movie vibe from the CoD games, and I love that the games are short. It seems that gamers are getting this same pretentious attitude that snobby film goers have. You know what I’m talking about - the film gore that mocks anything mainstream, yet seem to lack the intellect to enjoy both. It is possible to enjoy both high and low art, but attacking a game ‘cause it’s popular is just sad and typical. Yes, it’s typical. It’s typical because that is all I read in the comments when I see any trailer for any FPS game, or any game that has a lot of shooting. I would have never thought in my years of actively playing video games that gamers would attack each other because of the genre, or the type of people who play it. Remember, imitation is the sincerest form of flattery, and if the imitation is done right, then everyone should be happy, right? I also have to point out the ludicrous statement that all games now-a-days are all CoD clones. I would argue that the majority of games are not, however, it’s not hard to see that there is a –small- section of CoD clones. The last game, beside Homfront, to be called a CoD clone, was the re-boot of Medal of Honor. I remember getting Medal of Honor: Frontline for the PS2, and guess what? It’s pretty much like CoD. I ran around, shot a lot of people, and there were -some- stealth sequences sprinkled to mix things up. Hmmm, sounds familiar? There is nothing to complain about the gaming industry now regarding original ideas. There are tons of original ideas swimming around; these ideas are made into a game; and these games with original ideas do sell. 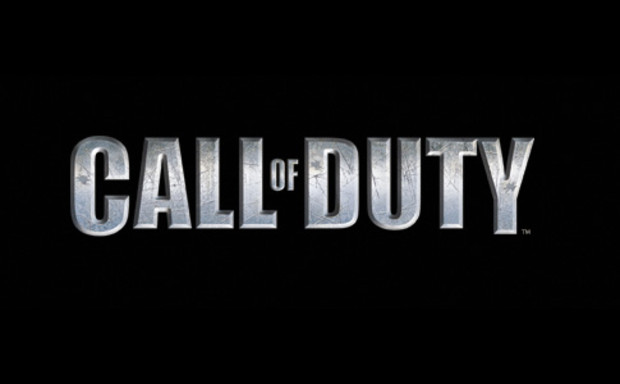 If you have legitimate reasons for disliking the CoD games, then fine. Remember, everything in this world is subjective, but if you’re just going to echo what other people say around the internet then you’re just making a fool out of yourself. By saying “go play CoD” or “you don’t like this *insert game*, then you must like CoD” it just shows your stupidity. Plus, just because a game is different does not mean a game is good, but apparently Catherine and The Last Guardian are already masterpieces because they are not CoD. Ugh, typical. Lets wait to judge a game.
#Community
Login to vote this up!