An Intro to My Collection

12:05 AM on 03.20.2011 (server time)    0
I will by no means claim to have a massive collection. As an unemployed college kid with a girlfriend (whose boyfriend spoils her way too much), I don't have secret money bags buried in my backyard to dig up whenever the 3DS or Activision's newest exploited franchise is released. So, I have to either A) trade up, B) sell something, or C) cry. The latter option usually wins. 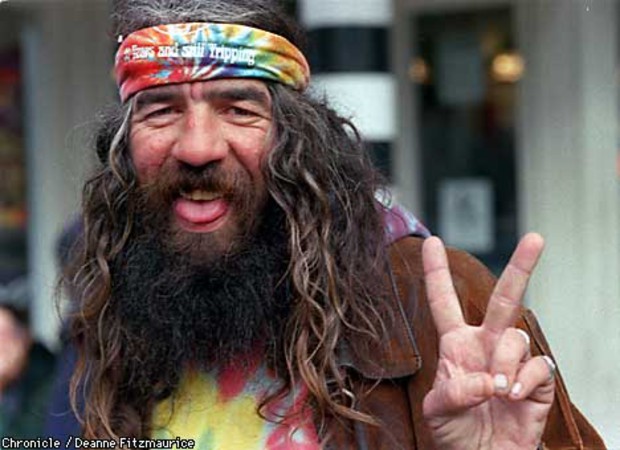 Smart and frugal doesn't make you a hippie.

For example, Pete Dorr (YouTube name: PeteDorr) ha got a great collection channel. You should check him out sometime. He has over 1500 games and much more memorabilia. I differ from him a good bit, though. He tends to buy lots of bulk. Meaning, he will hunt for specific games he knows he wants, but the rest of the time, he will buy boxes of NES, Xbox, etc. games and add to his collection. Could you imagine the games he might be missing? Looking through his collection videos for each system, he is missing a bunch of good stuff.

I think a better approach to collecting is not necessarily a quantitative value (say, how many games you own or how much the collection is worth monetarily), but, rather, a collection should reflect your personal value. I have NO interest in Double Dragon for the SNES. I played it as a kid, and I hated it because it beat my ass. Why would I spend 30 bucks on eBay for a copy of it without the box when I could spend that much or less on some other games that I actually like or think I will enjoy. That is why I made a huge spreadsheet with all the systems I own and what games I want for them, and then there is also a list of systems I want to get at come point. That way I buy only games I care for, and don't end up with a box of $1 Xbox games.

I loved KOTOR just as much as the next guy, but sitting next to that on the shelf is Obi-Wan for Xbox because I had countless hours of kicking Mace Windu's ass in the battle royale. I bought Wet against many bad reviews because I thought it was an awesome way to release some built up anger and slice some dudes up. One of my favorite games for PS2 was Ultimate Spider-man. I have some well known stuff, yes, but I also did not buy the Kingdom Hearts games because they are "so epic" as some claim. I didn't like them, plain and simple. Epic Mickey got left for dead by reviewers and gamers alike, but I still sunk $40 and play the hell out of it because I think it's a lot of fun and has a great story, despite the camera. Speaking of Left 4 Dead, I don't own that either. I am not a horror genre fan because I am, in fact, a wimp.

Remember, you have to live with your collection, and those are the games you have to play. So you might as well surround yourself with games you want to play over and over again.
#Community
Login to vote this up!