11:38 AM on 03.16.2011 (server time)    0
"In God's name, but these be obstinate and fierce adversaries," uttered the elderly thane, standing at the high battlements of his fortress. The fortress, by careful design of his forefathers generations upon generations ago, was situated atop a high hill, buffered on two sides by steep cliffs, below which crashed angry waves of the sea beyond.

"Only by dusk fall of last night did a messenger arrive, having spurred the life from his faithful horse to race ahead of the host. They march on us, unrelenting. I'm told they sweep across the land like so many ants, blackening the fields as seen from afar."

The thane turned to one of his faithful house cnichts with eyes betraying the gravity of his burden. "Accompany me this day, sir knight, and witness my heavy task. We have but scant hours ere they deliver us this ordeal. Come, let this time be spent in mustering our defenses."

The lord forthwith began to call out commands sharply to the men below, gesturing now this way, now that to the soldiers, craftsmen, masons, archers, and cavalrymen, moving them into their positions according to his anticipation of the coming attack. He shouted for catapults to be rolled into place. He ordered towers be erected, that archers might rain deadly missiles upon the field. Practicioners of dark, arcane arts passed among the foritifications, laying traps of a deadly nature. 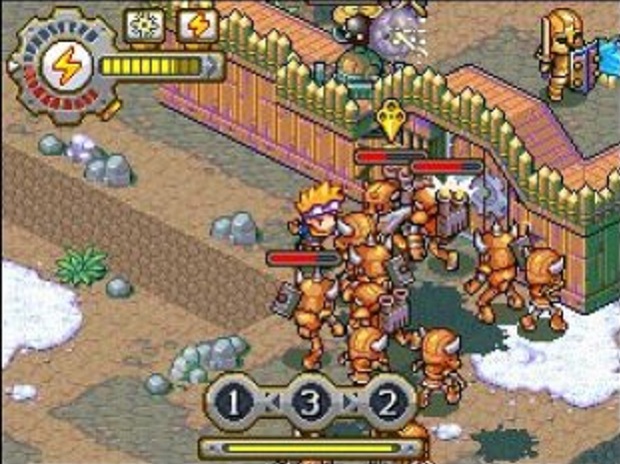 In the end, the hated host splintered the gate, stormed the fortress, and burnt it to the ground. Would that the noble thane's mind had apprehended more skillfully the tactics required for these difficult games of defending towers.
#Community    #OpinionEditorial
Login to vote this up!