What Happened to Splitscreen?!

10:32 PM on 02.22.2011 (server time)    0
Online multiplayer is pretty sweet. You can frag total strangers and get stuck in with massive battles; you can also hook up with friends far away for some semi-cooperative-fragging. But one area of the multiplayer department is relatively overlooked: splitscreen, God of all Multiplayer. 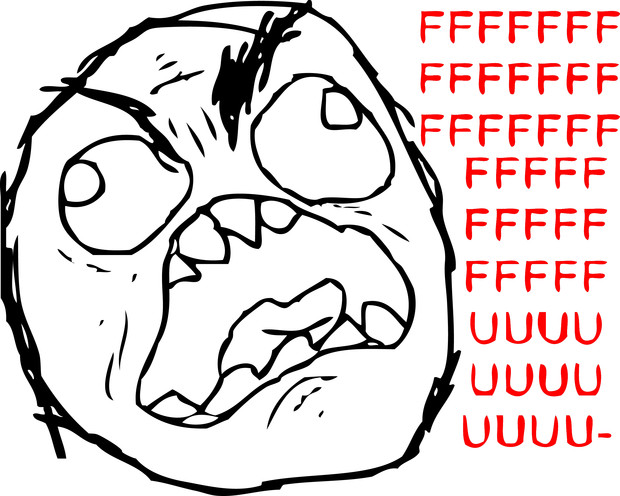 I couldn't even find a screencap of splitscreen! WTF?!


Maybe I'm predisposed, because splitscreen was the bread and butter of my early gaming life. I played Halo CE with my friend, owning Covenant and him equally. Once we got up to four controllers, the action really started.
I enjoy online play too, but it's not the same at all. You can't pound it, you can't coordinate your tactics (or screencheat, depending), you can't give a high five, a punch, see them in the eye, communication is difficult. Everything is more distant.

But hey, Halo offers simultaneous online and splitscreen, so everything is awesome! My question is - why can't more games have that? I just pre-ordered Killzone 3 (for my brand new ps3!), and was happy to learn that it has local co-op. I guess I kind of assumed that I could go splitscreen-online, but that is not the case. MAG, another title I'm interested in, is in the same boat. I don't buy this crap about it causing lag. Halo has four player split-online, and MAG is all about online gaming. They could have done it. Why didn't they? Or am I the only one who cares?

*Note: Something I heard was that the reason was for people to buy more consoles. If you can play at a friend's, you won't buy one. Thoughts?
#Community
Login to vote this up!