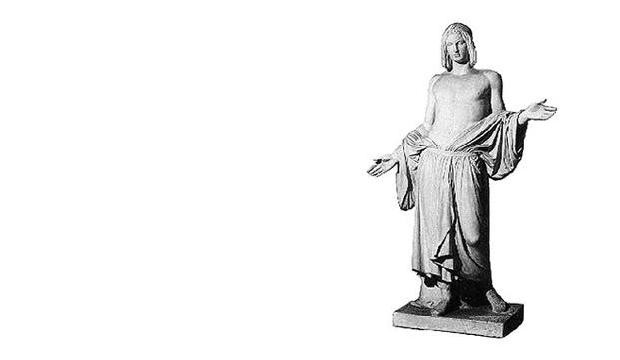 I re-assimilated Silicon Knight's Too Human the other day. I'm a couple hours into my most recent playthrough and it's, uh, it's a thing. I'm actually having a pretty good time, truth be told. I mean, there's, there's a lot that's not good, or even downright frustrating, but then there's these moments where it falls together and it sings. You can hit up just about any site on the world wide webs to check out the fallout over what is an endlessly imperfect game, but I wanna chat about the beats that strike a chord.

I'm getting a real kick out of the Norse mythology stuff. They hammer it in like Thor himself and it's all sort of, well, superficial, but some of it is pretty smooth. Liking the idea of cyberspace as the land of witches and whatnot, it a really slick decision to wrap up the tones of fantasy and superstition into the virtual world. Likewise, a bunch of little things, including these big ol' raven statues, tie everything together well.

God, when the combat works, it shines. It's unreasonably rare, because the game doesn't seem to realize its greatest strength, but it happens. With piles of weaker enemies, it turns into this silky twinstick brawler which is all about sliding around like a day at the roller disco and tossing enemies into the air to hang like bobbles on a Christmas tree. Shame is, too often these janky enemies with too much health or a glut of AoE nonsense stroll in and call off the good times.

What else? Should've thought this through a little more before jumping in. Uh. There's loot. So that's cool. And the idea of collecting, not just weapons and armour, but buffs for both, yeah, that's pretty alright.

Really, honestly, truly, my biggest complaint is, mm, kind of dumb. Y'see, I like my big, burly space marines to look, well, pretty. As it stands, Baldur has about three different flavours of armour adorning his person and it's driving me crazy. Dude needs to learn him some fashion sense.

Speaking of sense, it's about time I wrapped this bad boy up. Aaaugh. Words are tough. Tell you what folks, lemmee save up a few this week, maybe I'll be less thrifty come next Monday. Hugs and kisses.
#Community    #Rants
Login to vote this up!