Open World Games: When Is It Going To be Enough?

6:23 PM on 01.14.2011 (server time)    0
Open world games. They are a dime a dozen nowadays, all varying in sizes. As the generations have gone on, Open world games seem to be the genre that has been the most expanded upon. They have not only become bigger and wider, they have become more populated and dense. My question is when is it going to be enough? How big do we want the worlds we are playing in? 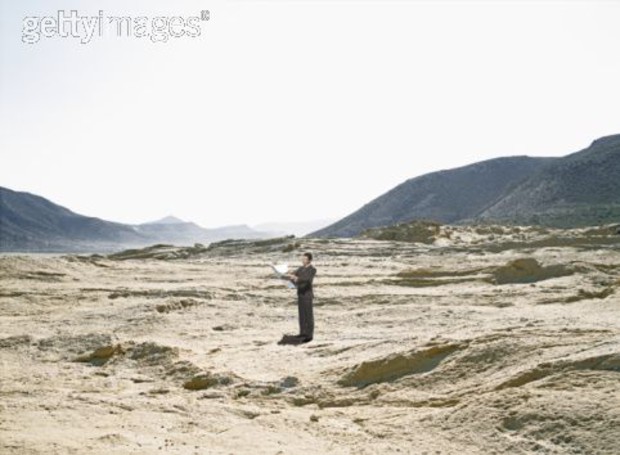 So what would I rather? I would rather that the industry uses generally the same sized games that are used now, but continues to put further emphasis on expanding the world in other ways. By this I mean that a larger amount of buildings become accessible, the world is more populated and dense by NPC’s and that these same NPC’s have a life. They go to work, they eat lunch and they travel back home in the afternoon. That a more lively and real place that we could visit is created. Also what ever happened to all the side activities we could do? Slowly the industry has seen these things been cut out and to some people, it doesn't bother them because they are just pointless trivial things you don't need in a game and the gamer may never use anyway. Sure this may be the case to some people and yet, I still don't see the harm in adding those random activities to the world. It can't hurt could it? Keeping the game world roughly the same size it has achieved, while expanding on the overall feeling of a real world is the best direction. Despite this, I can’t help myself and wonder, could one day a game be created that is roughly the same size as earth?
#Community
Login to vote this up!