3:07 PM on 09.18.2010 (server time)    0
Dag yo! So, it’s time for yet another edition of A Compulsive Collector’s Haul! It seems like it’s starting to become tradition in how I cannot actually manage to post my “last” haul prior to PAX, before I actually end up going. Well, this time though, it’s actually a pretty sweet haul that I was trying to get up before PAX, but sadly ran out of time to do so. Trust me, this may be a sweet haul, but the PAX one I have coming up is pretty ballin’ as well! I’ve got some kickass stuff from the San Diego Comic-Con 2010, a lot of which is SIGNED by famous Capcom employees, as well as some Square Enix Members prizes, a box of goodies from the fine folks at TopWare Interactive, and a prize from a contest that was held by Xseed Games! On with the show! 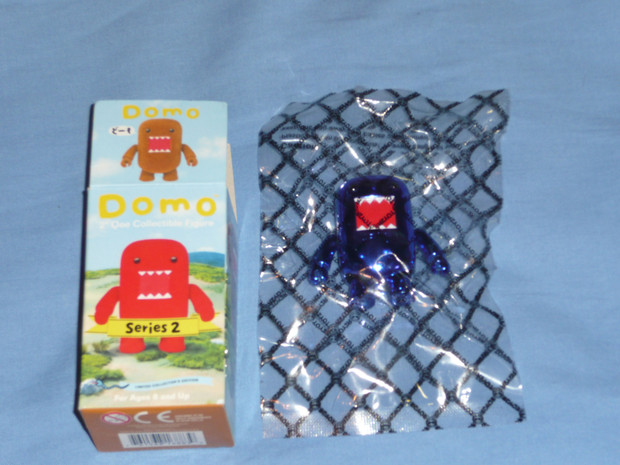 Well, I’ll end off with a bit of a bang. One of my closest friends (actually, the one who got me my now trademarked DOMO that I bring to the PAXs I attend ^_^), was traveling doing some photography I believe, and once again she brought me back something DOMO related, only this time it was a ballin’ Qee Figure! I now have this shiny blue edition to my growing family of DOMOs, so I thought I’d just post it as well. That does it for yet another edition of A Compulsive Collector’s Haul. I’m pretty sure that if all goes to plan, you’ll actually be getting a double dose today, with my other post being of a SUPER EPIC find that pretty much only ScottyG knows about. So keep an eye out for that. If I do get both blogs up, expect my next one to be about either my PAX haul or my reflections about PAX in general. Until next time, latez mates!
#Community
Login to vote this up!