Actual Yakuza share thoughts on Yakuza 3! No, really! This is a thing that happe 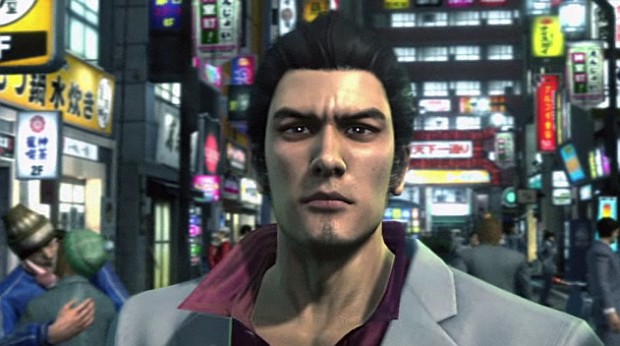 I was sent a link by my lovely girlfriend about Yakuza 3 this morning that I read top to bottom. I am talking that absolutely one hundred percent, hang on every word type of reading that is so difficult for someone with an attention span like I have. I was big on Yakuza 1, 2, and 3 and as such, the real life Yakuza giving their thoughts on the game is fascinating.

Really astounding that someone sat three real life Yakuza down with the game and let them all play through it. What I find most fascinating is the things they commented on with their review. In one memorable selection they comment on the main characters red shirt, and in another priase the use of food to power up but lament the lack of smoke able cigarettes, and that there was no crystal meth! One was said to have yelled "Yatta!" at the end of every combat section. They even spoke about the plotline involving a former Yakuza running an orphanage with a real life example, but only used as a tax shelter! That's not just what I would describe as gangster, but Japanese gangster!

It was if the American mafia, which doesn't exist commented on Vice City! Maybe more like the Hells Angels commenting on Lost & The Dammned? I don't know. Fact of the matter is, when I read this I was floored. I had to read it all and share it with you guys. I just want to say the final conversation these guys have at the very end, made me laugh out loud. The interviewer brings up the cuts made to the game in America, and I burst out laughing at their reply. If only for that last bit, read that article.

[via boingboing]
#Community    #PS3
Login to vote this up!