2:17 PM on 07.18.2010 (server time)    0
[Disclaimer: This blog does not represent the views or opinions of Enkido as he exists in a sane state and he cannot be held responsible for the content expressed in this article. For real, what? It's not the end of the month. He apologizes for profaning procrastination, feel free to consider him anathema. Also, cocks.]

Blast that infernal alarm! No matter how I tried, it would never allow me to ignore it. I made sure that was the case. I finally decided to give into its shrill demands and rose from my bed. I hit the alarm, finally silencing the only tone on my phone annoying enough to demand my awakening. It was all I used my phone for anymore, and I only had it because I lacked a dedicated alarm clock and still had my phone, no matter how much its primary function had been so utterly obsoleted and I cancelled my plan quite a while ago. The clock on the phone said that I had less than 15 minutes to get dressed and get to work. A revelation such as this used to send me into a panic, for with a drive of at least 20 minutes I was sure to be late, but such was not the case anymore. Now, such an amount of time was more than enough, almost laughably so. Thanks to The Menu, such things had become trivial. 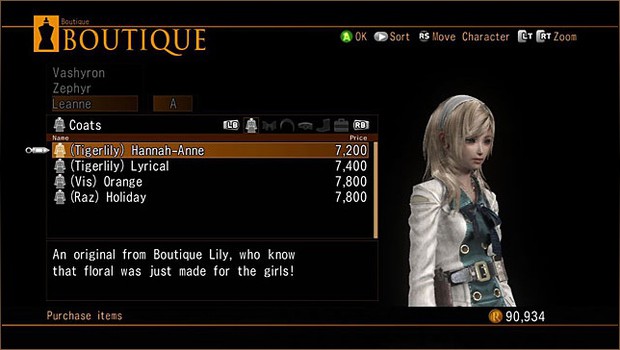 I didn't bother checking the relationship status as I already knew it was going to reach the next level tonight. After sharing a romantic dinner, I paid for the meal and we fast traveled to get desert and enjoy it on the beach.

Just as I expected our relationship had leveled up to the point permitting the kinds of things that the catholic church considers unholy outside of marriage. We fast traveled to my apartment and wasted no time. I pulled up The Menu, went to equipment, and with the magic of the unequip all feature we were ready to go. After an exhausting go of it we finally settled down. I was really tired and didn't feel like talking. I knew it was a bad idea and that I might miss something important but it didn't matter to me at the moment. I went to The Menu one last time and navigated to the most handy feature it had. One Skip Cutscene later and I was happily dreaming.
#Community    #OpinionEditorial
Login to vote this up!