3:47 PM on 07.01.2010 (server time)    0
Well hello thar folks! It’s time for yet another edition of A Compulsive Collector’s Haul! So, this time we have some mad love for Cash Converters since I got a couple of rare and coveted games I’ve been looking for. Goozex is pretty kickass for that as well. We also have a ton of guides I’ve been collecting over the last few months. Also, I suggest you get involved in the Trading Forums if you want a chance to get a hold of some SUPER AWESOME stuff I got from Cash Converters for trading! With that said, I’m still HELLA behind on updates, so let’s get to it! 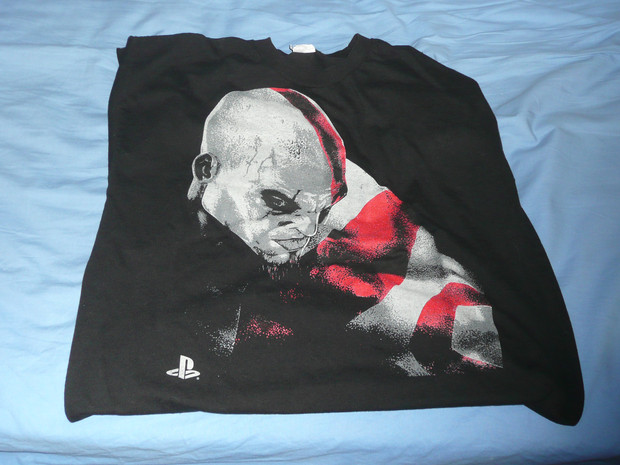 Finally, we have a God of War III promotional t-shirt that Best Buy was giving away for those who attended their midnight launch, only I just got it from a friend instead, therefore saving me time, hahaha!

Well, that does it for this edition. I’ve got a long weekend since it’s Canada Day, so I plan on trying to completely catch up on my backlog of stuff to post. Expect a milestone edition for my next one, then another one of games, a pure swag one, and a console/hardware exclusive one sometime too. Until next time, latez mates.
#Community
Login to vote this up!