1:53 PM on 05.08.2010 (server time)    0
Dag yo! So, here’s yet another edition of A Compulsive Collector’s Haul. This here is all the swag and the few games I picked up from Boston, during a weekend of fun and shenanigans. Don’t expect as much awesome as my PAX 2009 haul, but there’s still some gems and cool stuff scattered throughout. I also am posting pictures of some of the stuff I got for friends and all, since I thought they were cool enough to show off and all. I’m still running behind on these hauls, so let’s just cut to the chase.

Also, holy hell does having to wake up at 6AM everyday suck ass! >_< I guess being a summer student and all though does have its disadvantages. -_-‘ 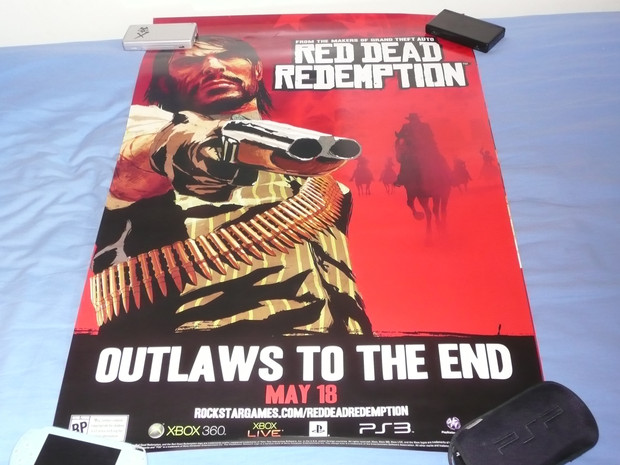 Well, that’s my PAX East haul folks. In my view, not bad, but wasn’t overly as good as I wanted it to be. There was still some super sweet stuff and all, but regardless, it was a good time and I’ve got to start working on my next blog and all right now, which I’m still deciding if it’ll be the forever coming JoeCamNet edition, a console edition, or more games from like the past 2 – 3 months. Stay tuned to find out! Latez mates!
#Community
Login to vote this up!